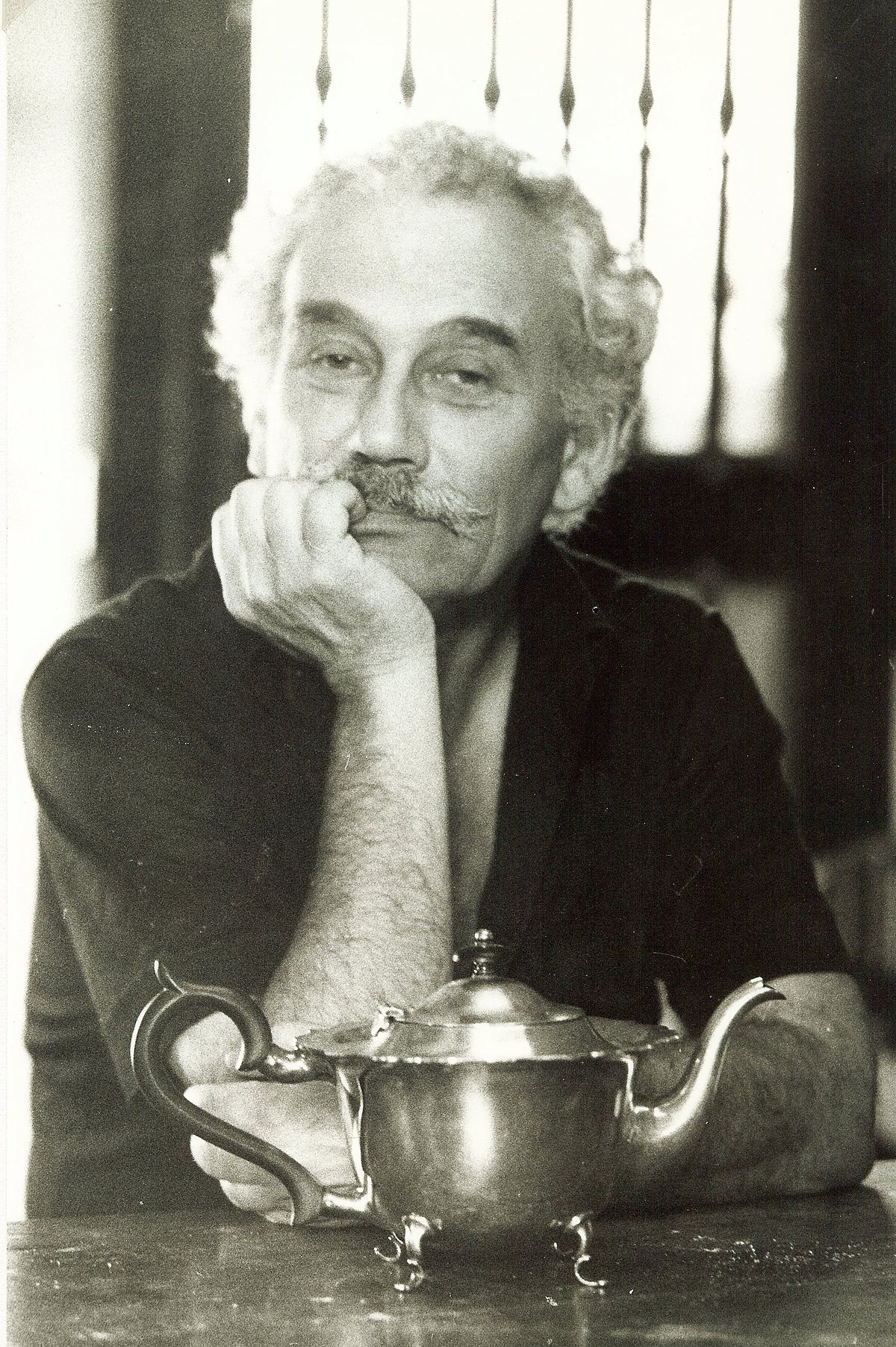 Théo Tobiasse was a French artist best known for his Expressionist paintings and prints. Portraying women, men, and symbolic iconography with loose brushstrokes and rich colors, Tobiasse’s work evokes a Judeo-Christian mysticism akin to renowned French-Russian painter Marc Chagall. Born on April 26, 1927 in Jaffa, Israel to Lithuanian immigrant parents, he and his family moved to Paris in 1931. Tobiasse spent his adolescence studying at the National School of Decorative Arts while avoiding Nazi forces during World War II. Following the liberation of Paris, he began his career as a designer, creating tapestries, stage sets, and window decorations for the company Hermès. He went on to achieve international attention and critical acclaim, garnering awards such as the Dorothy Gould Prize in 1961. In the 1970s, a visit to Jerusalem inspired him to create a stained-glass work for the Jewish Community Center in Nice. The artist died on November 3, 2012 in Cagnes-sur-Mer, France.