This introduction by Gérard Xuriguera was published in the exhibition catalogue:

"While some artists on their artistic journeys are enticed by the ephemeral and the conceptual, others, sailing clear of dictates of avant-garde trends, remain loyal to the pictorial statement, to its enduring quality and ability to evoke the subtle palette of human feelings.

And this is Jacques Léveillé's view. Having opted to interpret reality, not altering its fundamentals but devising structural or narrative modifications in a personal style, he has created a body of work evocative of dreams, a universe where his subjects experiment astonishing visual metamorphoses. His art immerses us in a land of poetry, a sanctuary in which legend and dream intertwine, where the enchanted realm of the imaginary blends with that, more prosaic, of reality.

As meticulously defined as it is, reality in Léveillé's art is merely a stepping stone to free his imagination, a pretext to infuse life and purpose to his models, often casted in playful scenarios. Beyond the apparent, an enigma usually threads its way through his compositions, unfolding in anecdotic details, models' attitudes, and the space confining them. The challenge of these animated fables lies in destabilizing forces, that of the subject, and that of the elements toppling it in a playful world. Stemming from the ambiguity of the image and its ramifications, the concept sustained here is that things aren't what they seem to be, but rather what they are transformed into.

In the artist's mind, each scenario has its own raison d'être, but the viewer is free to envision his own. Whatever the context, Léveillé's paintings are enigmatic playgrounds, open windows onto unknown trails. Let us venture along a few. In "Don Quichotte", near a low building atopped with an emblematic mill, a female figure plays ball while a scarecrow with cactus fingers gesticulates behind her… Although not threatening, the atmosphere here is falsely serene, as in other works. For instance, a gypsy swirls ingenuously in a foliated dress, unaware of being chased by mysterious flying objects. A "Visionnaire" radiates ethereal waves from his clenched fists, while a woman sits amidst a forest of vegetal shadows, her thoughts drifting along some intimate horizon. Perched on a billboard lost in the desert, three waitresses pose smilingly, platter in hand, luring one to some promising "Diner". Further along, "Le Monde de Pierre" focuses on a man of solemn and circumspect stance, absorbed by a row of buildings appearing in the background. Further still, a curious blue dog seems to be dozing off at his master's foot, while in the vicinity, a huge insect resembling a lost meteorite stands close to a woman wearing a cap, indifferent to its presence.

Therefore, it is by skillfully modifying the labyrinths of the visible that Léveillé creates others, challenging the understanding of his idioms and inviting viewers to decrypt a new visual language: his own. However, this grammar is as much the consequence of a slow maturation of one's style as that of a rich fermentation of the imagination. This obviously results from working lucidly on the shape, colour, line and all image constituents, but also from a training in graphic design and visual arts, forging the rigour of his artistic base. Having mastered the techniques of the métier, the artist freely focuses on his credo: setting his models in unusual attitudes and locations, imbuing his iconography with insinuating phantasmagoria, in atmospheres rarely tense, urban or bucolic.

Clearly, this art of the illusion expertly balanced in a fluid design and imbedding planes of colours in meticulous layouts, cannot be linked with Hyperrealism as he doesn't endorse its inherent notion of neutrality, nor does he fancy subjects such as symbols of virility or that of powerful machinery. Neither is he heir to Surrealism, in that he shuns the vagrancies of automatism; he creates images of familiar strangeness, devoid of aggressiveness, impregnated at times with subtle eroticism. If need be, his art practice would be better placed, as I mentioned in the past, in the filiation of Fantastic Realism.

Léveillé's art awakens secret emotions, rekindles moments of life, of solitude, evoking in parallel the erosion of time and occasionnaly, social connotations… but essentially, it echoes the freshness of a personal vision, one that lingers endlessly on the screen of our imaginary." 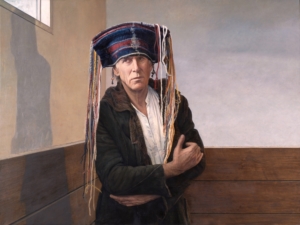 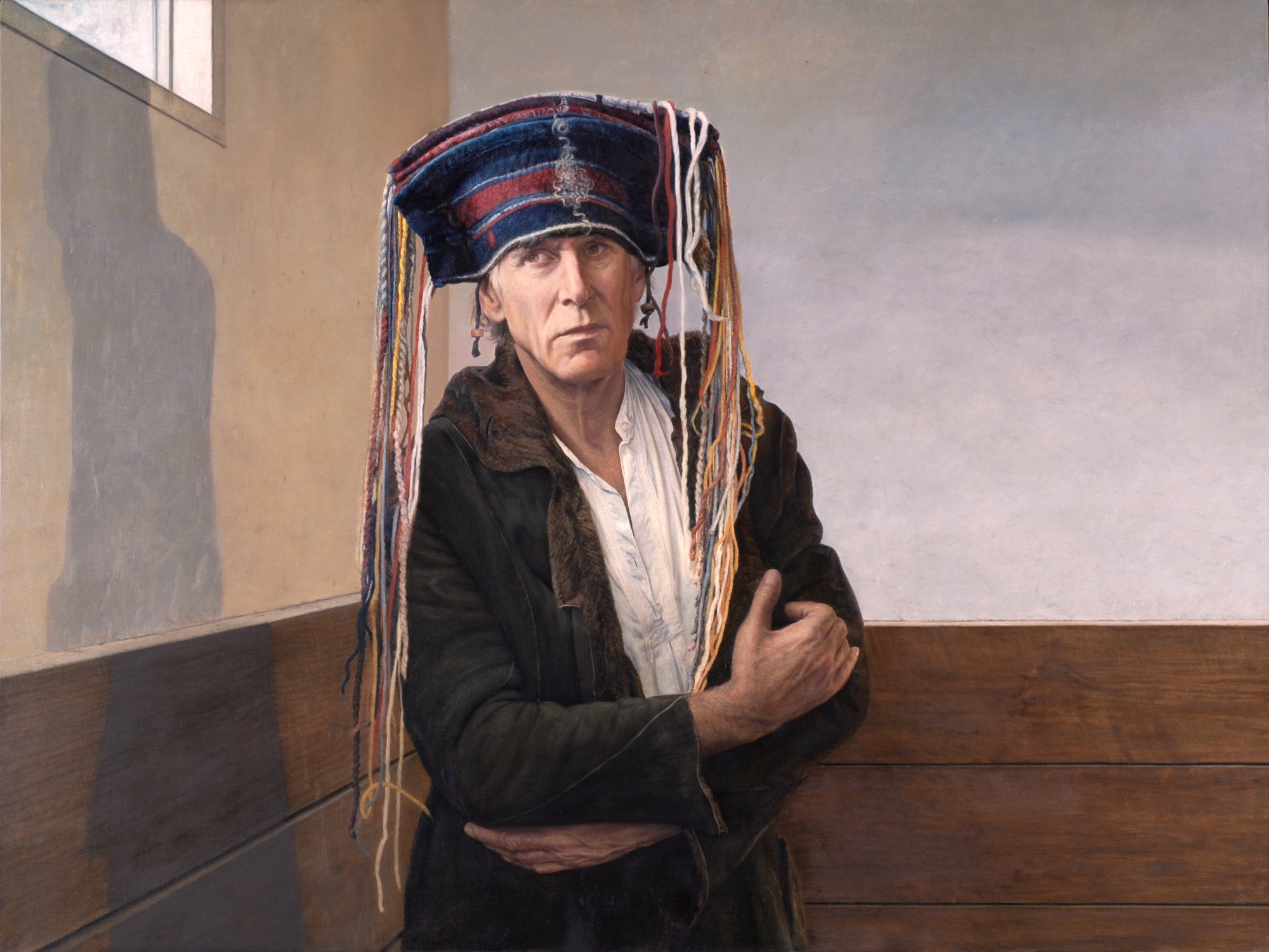 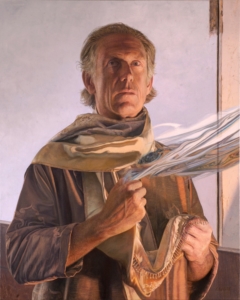 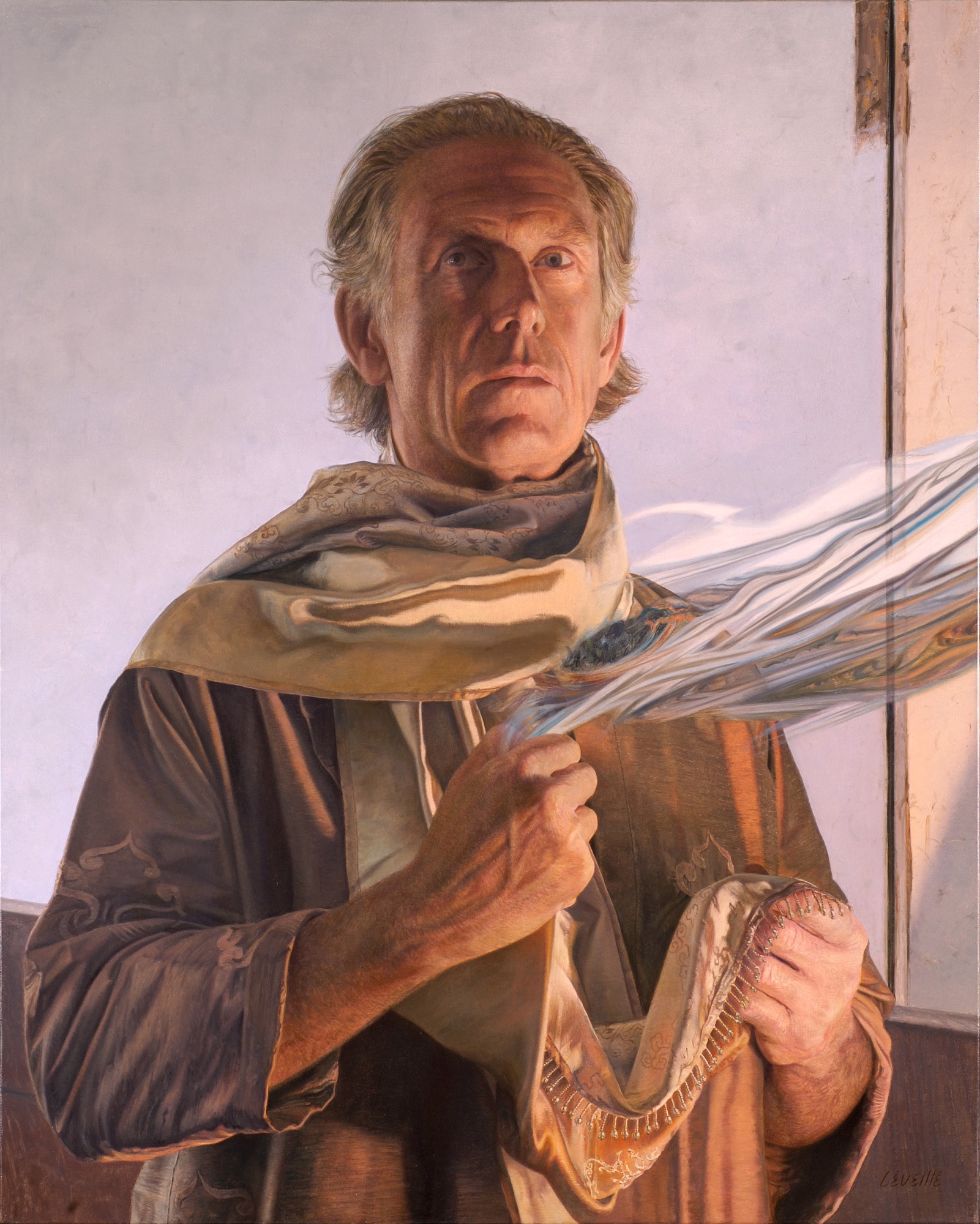 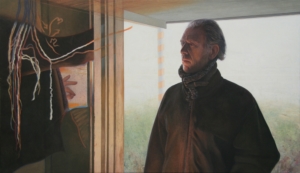 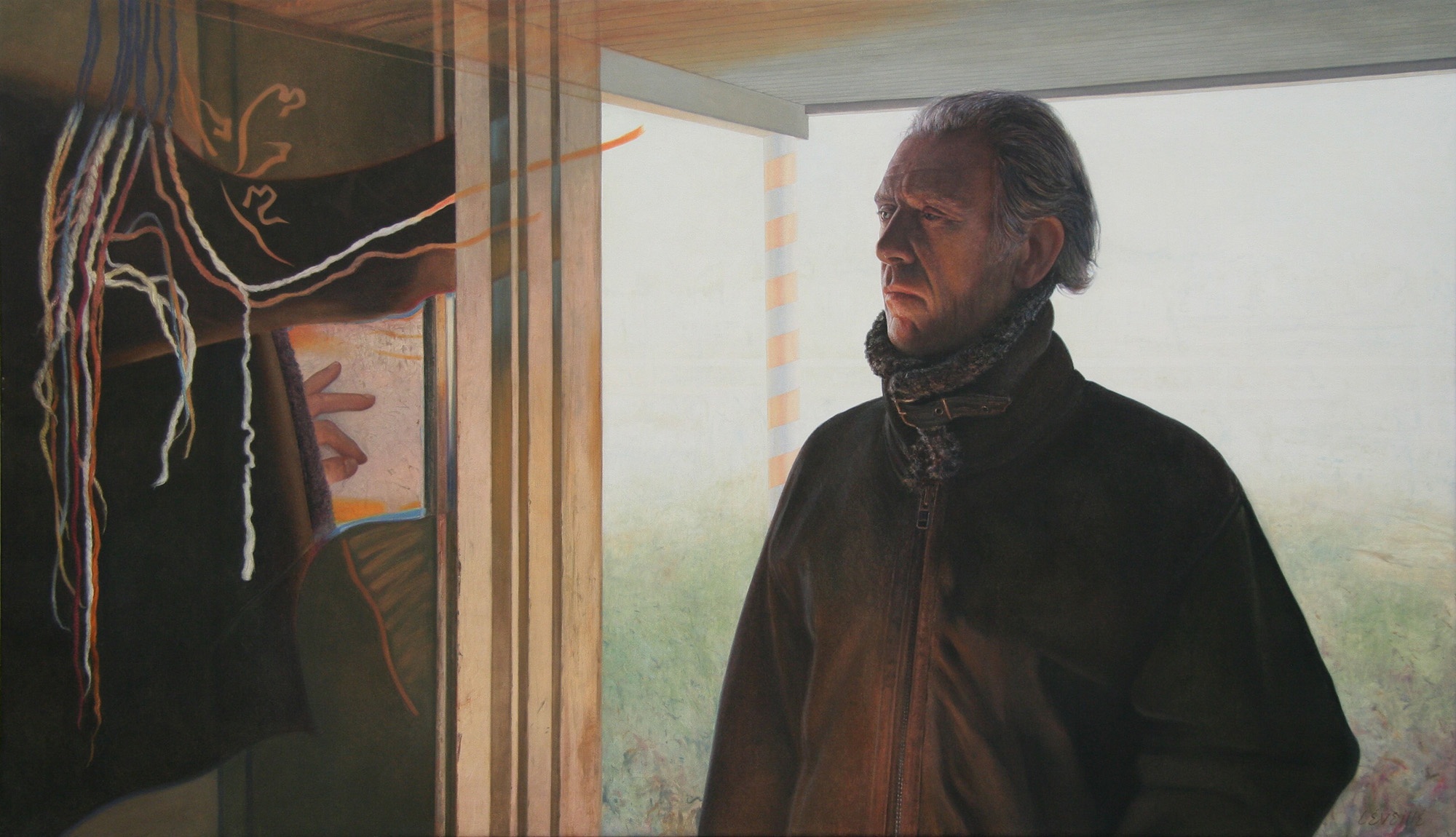 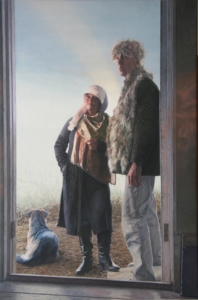 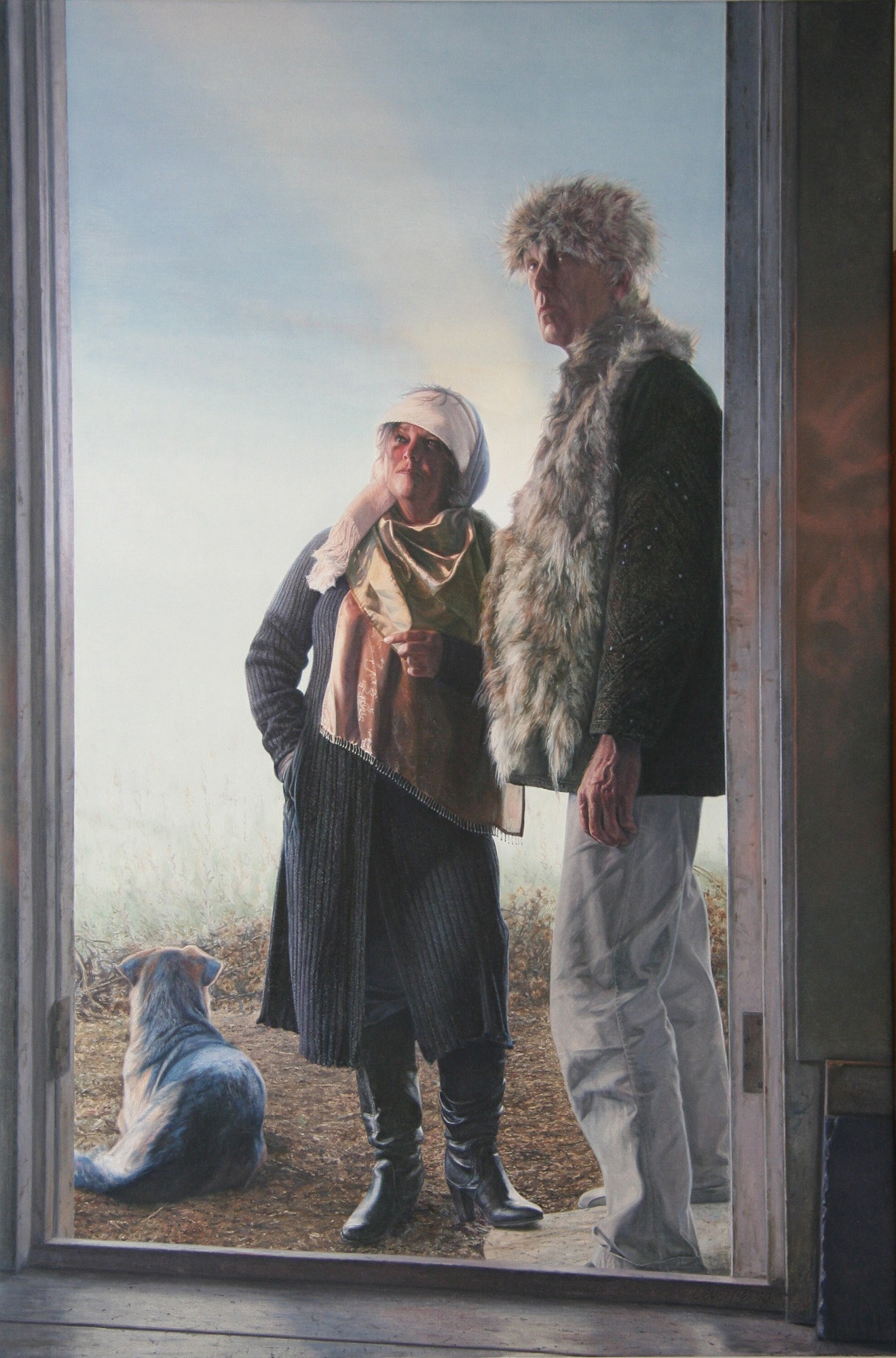