Odon Wagner Contemporary is pleased to present LIVE DRIVE, our first solo exhibition for contemporary skateboard artist, Elena Mildner. For Mildner, art is the release of creative energy, figuratively put in motion in a spatial, temporal and cultural dimension. Art does not take place in the Salon where it is readily reduced to its aesthetic function. Revolutionary changes originate in artistic subcultures where new movements in art are radically expressed. It is in the street culture of rappers, graffiti artists and skateboarders where Mildner finds this original creative potential. In particular, the great speed, elegance and fearlessness of the skateboarders impart a pure and decisive strength on Mildner. Art and action are life principles: Live Drives.

The concept of action is strongly anchored in Viennese art history. In the early 1960’s, the Viennese ‘Aktion’ artists declared traditional painting for dead. The human body per se became the artistic medium, and momentary action endured through photographic documentation. In the making of Mildner’s pictures, it is her own energy that the skaters translate, amplify and apply to the surface of the canvas. This method of performance replaces the act of painting. A final image is created and outlives the process of action. Similar artistic approaches can be observed in the work of the Japanese Gutai Group, as well as Herman Nitsch and others.

Mildner grew-up on the Russian shores of the Bering Strait during the political and social tumultuous glasnost era. She spent her childhood by a bay on the sea, where the tides, Northern Lights and arctic hues made their early mark on her artistic expression. The tundra was her father’s working ground, a vast and sparsely populated land where he provided services as a medical doctor. He used an abandoned army tank to follow the trails of the nomads. For Mildner, colours and tracks have become synonymous with space and time. ~ Excerpt from catalogue essay by Angelika Romauch, translated from German by Rafael Wagner. 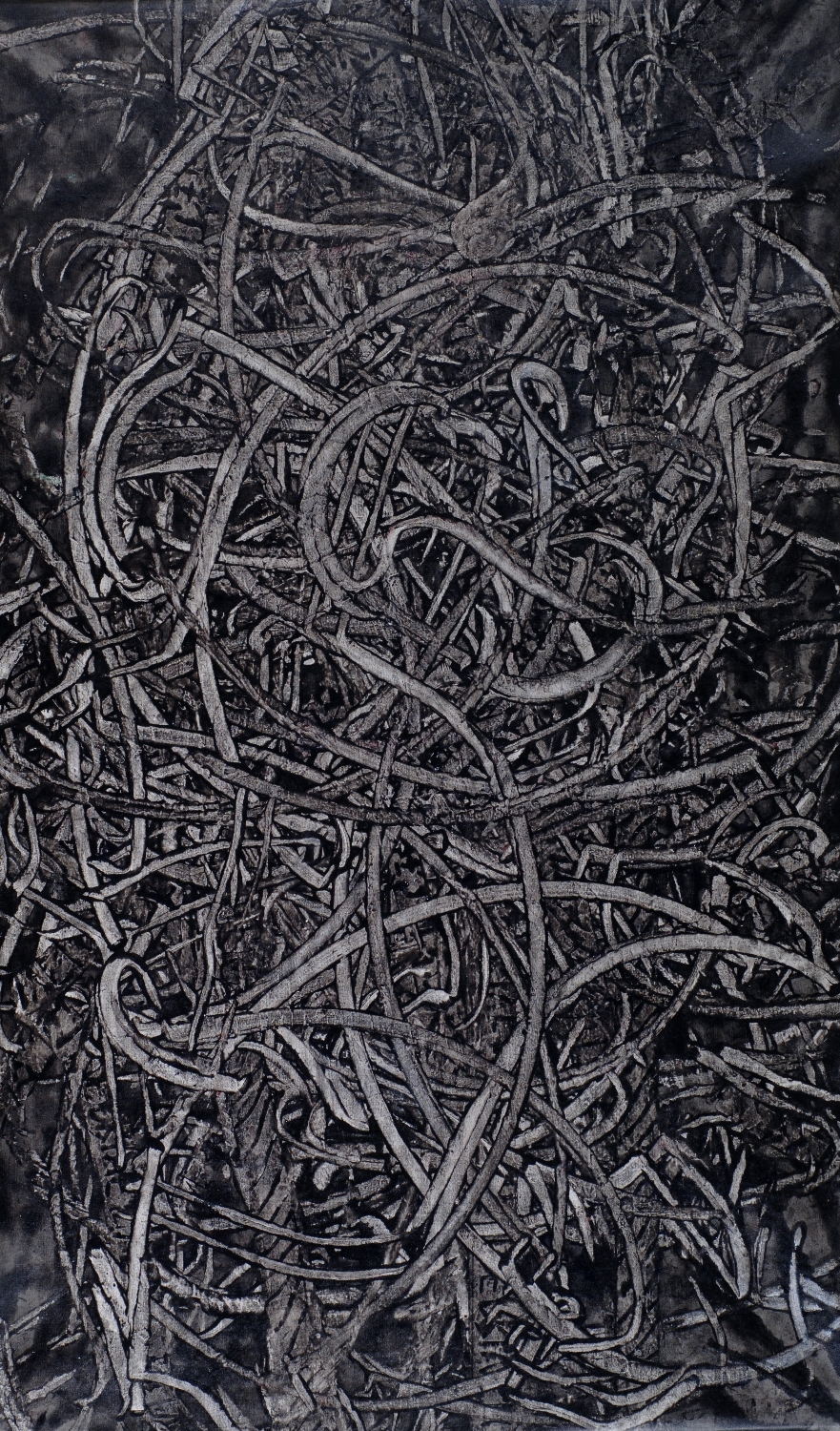 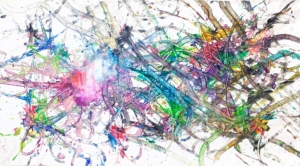 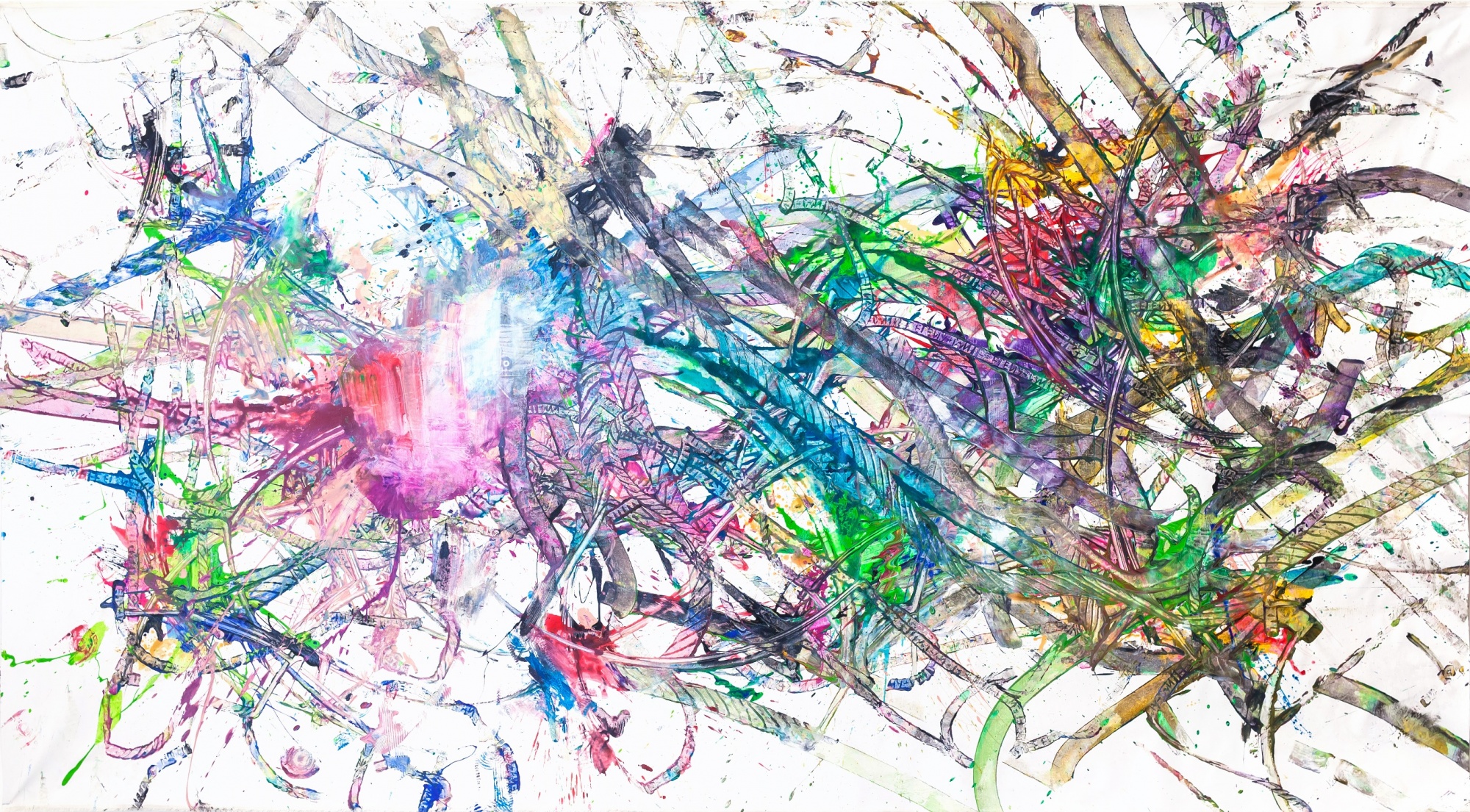 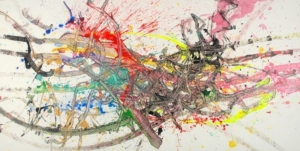 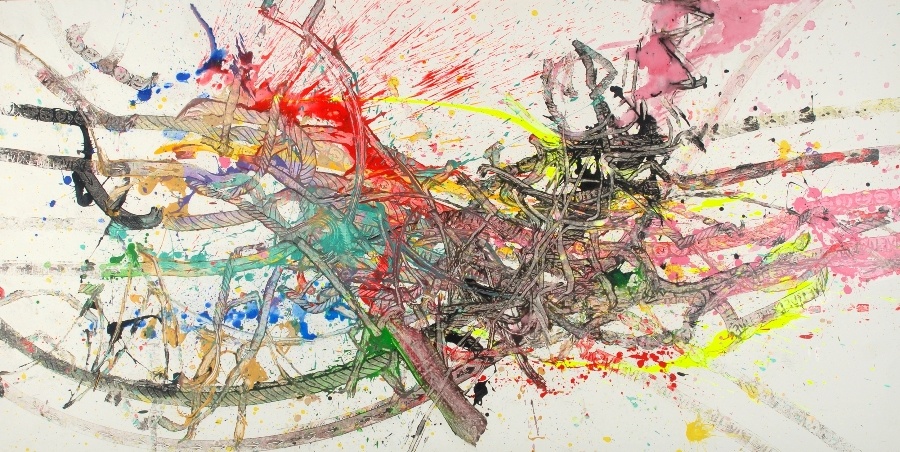 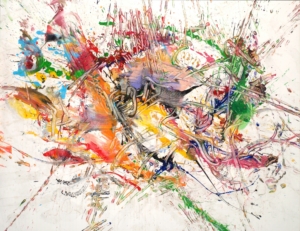 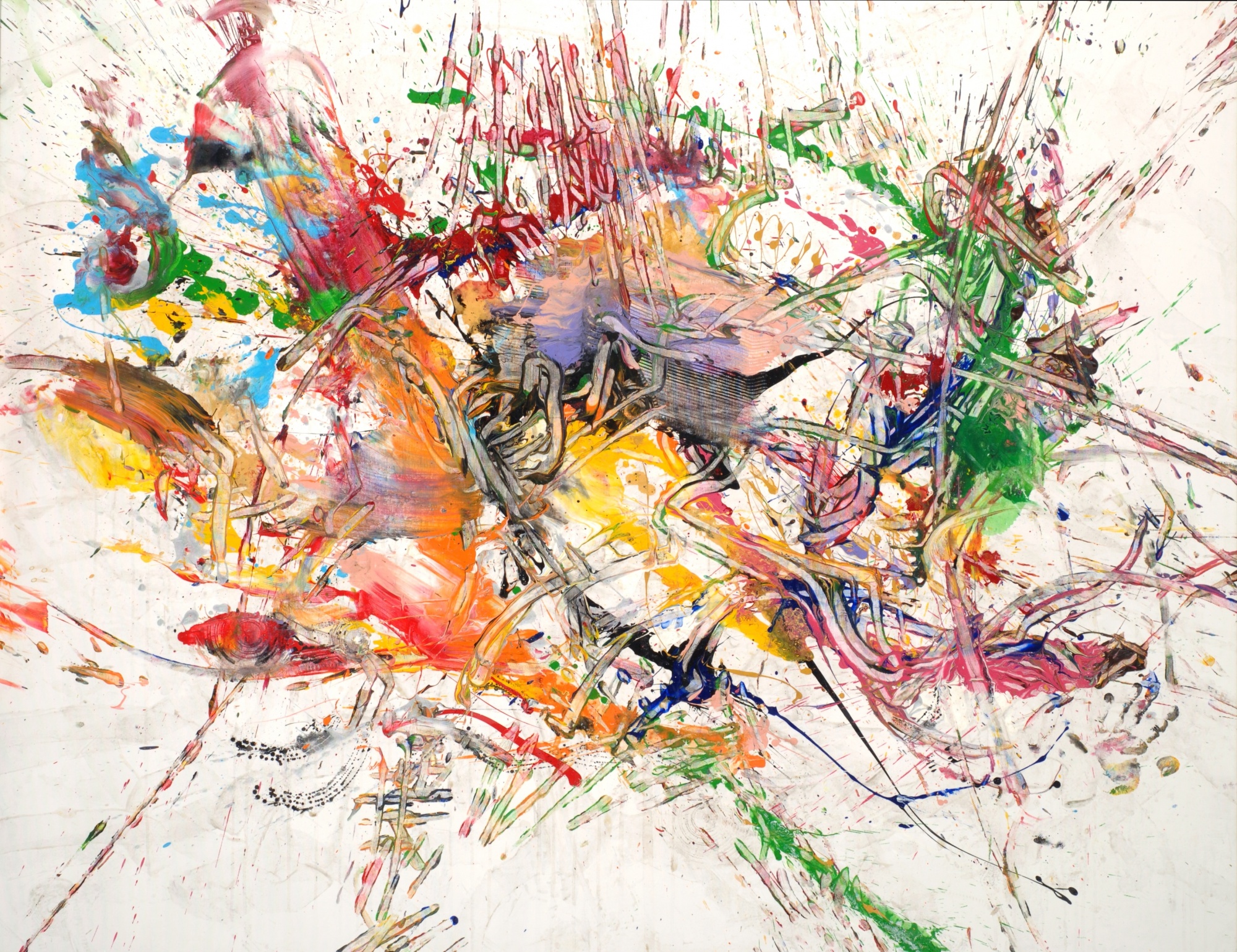 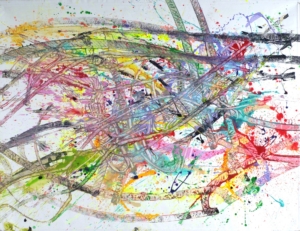 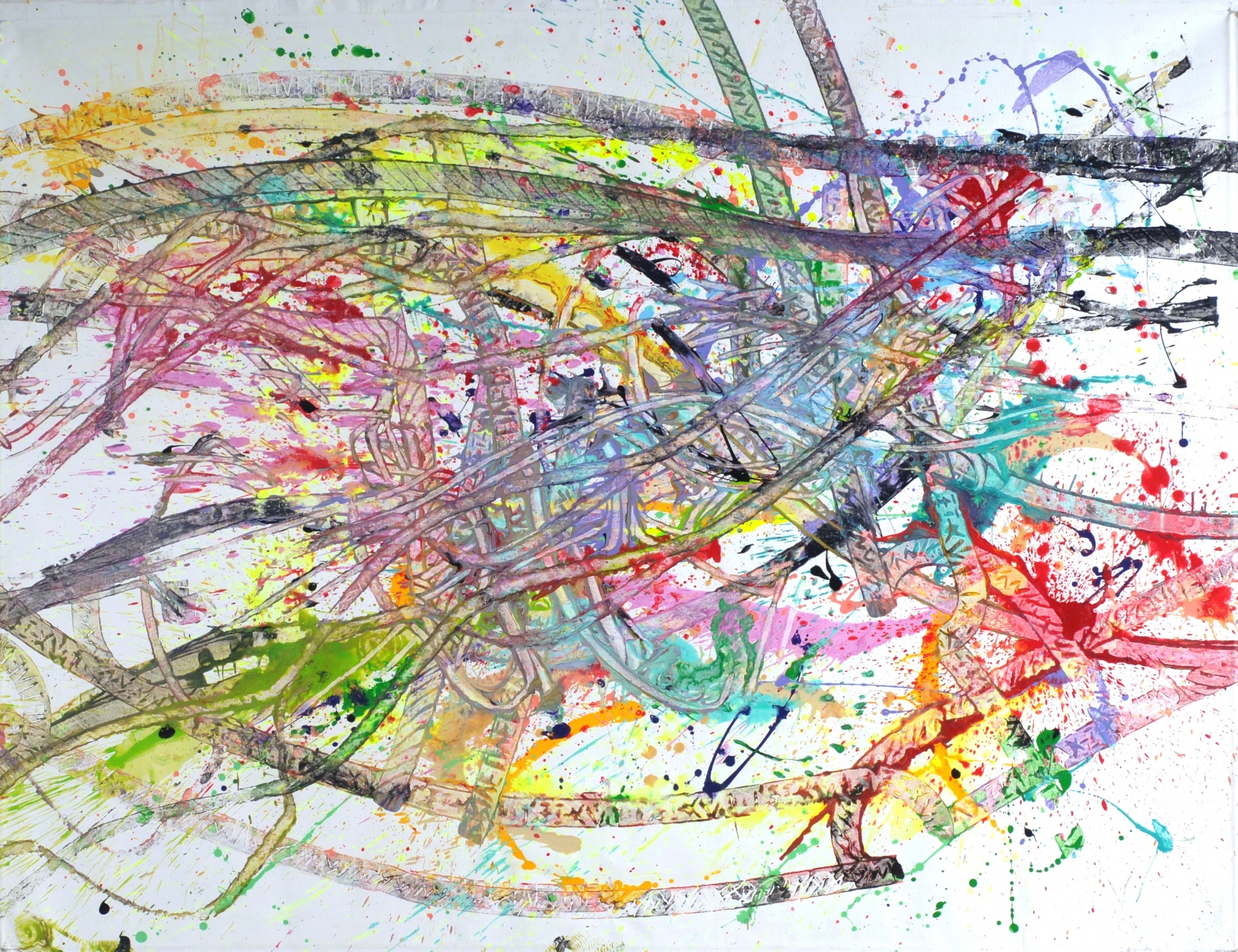 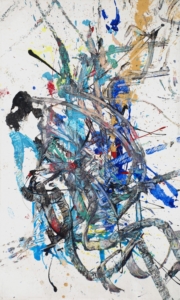 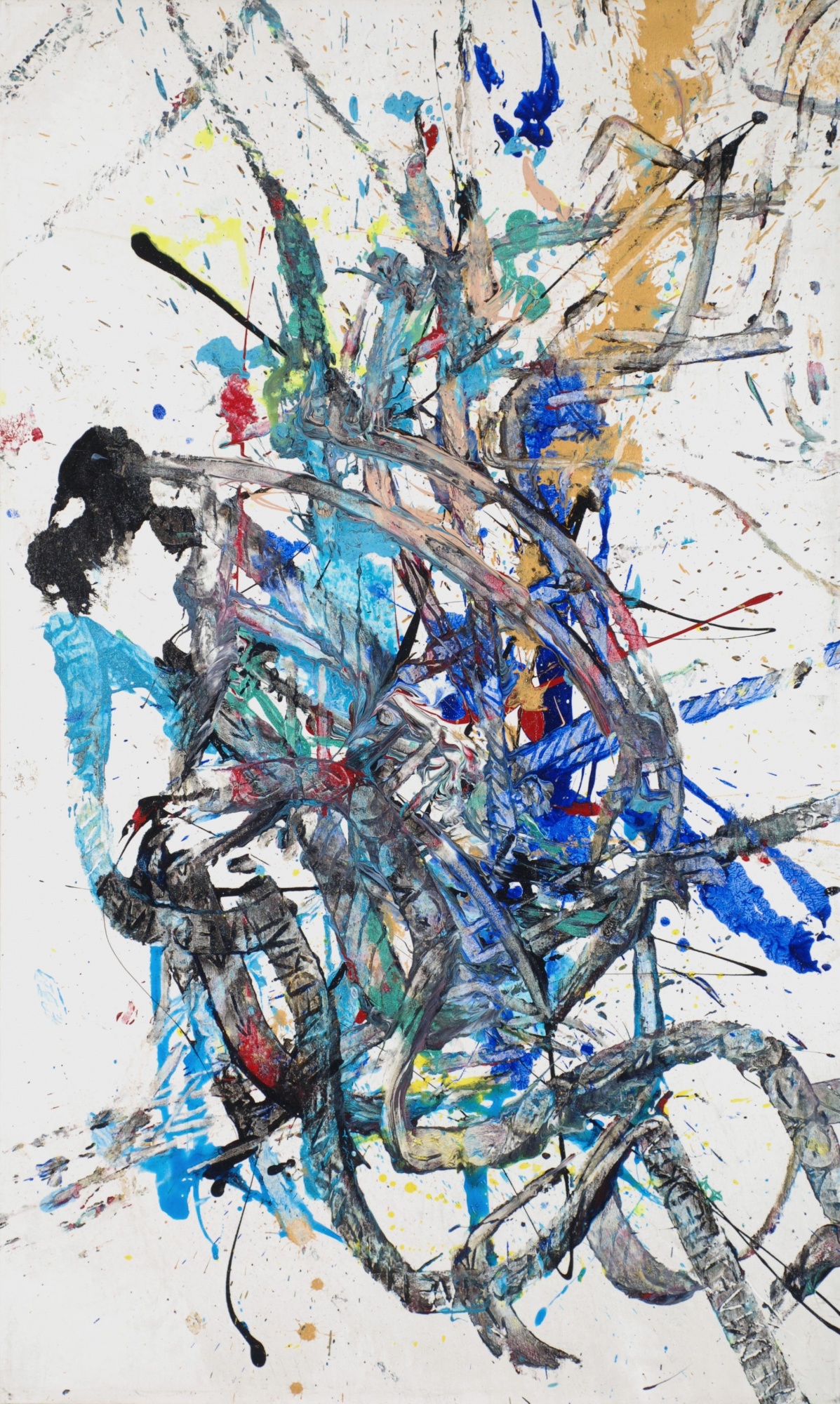 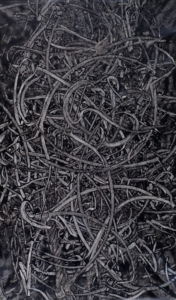 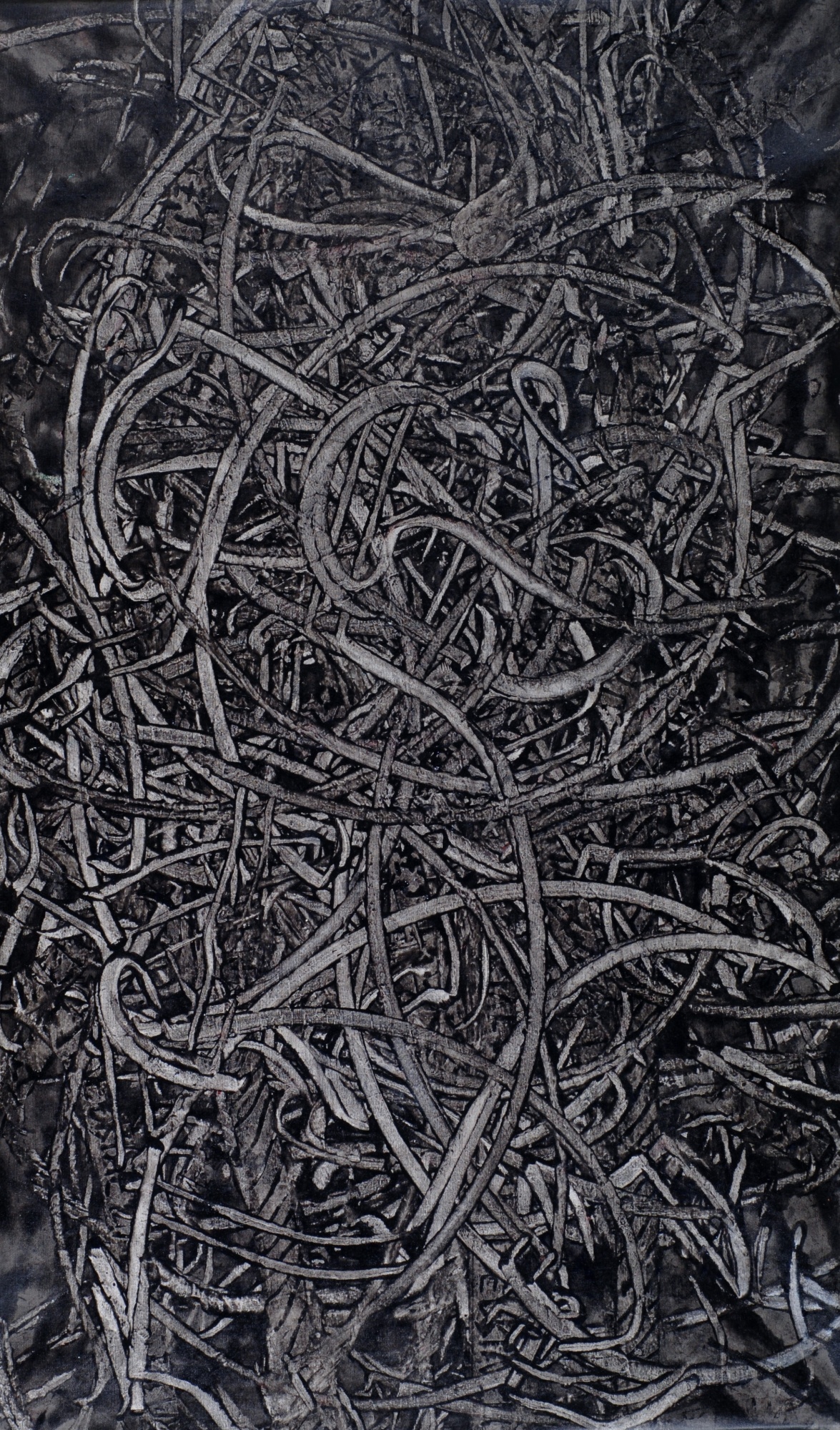 Yehouda Chaki | A Breath of Light