Once again Bruno Kurz has produced elegant and restrained visual works, often in pigment or resin on metal, which convey the immaterial aura of living music. They vibrate at some subliminal wave-length which once found, never subsides, and instead continues to build itself into a silent roar which is not deafening at all but rather is mind expanding. Can paintings ever be like a kind of homeopathic medicine? These appear to be. They take aspects or elements of nature, such as those of the landscape, of light, of horizons, of ice, of fields, of fog, of water, but rather than representing them they use their raw materials to construct spiritual experiences of transcendence. Ambient painting is not aggressive but that doesn’t mean it’s passive. On the contrary, an ambient painting is so quietly powerful that it waits patiently for us to be strong enough to share its company. 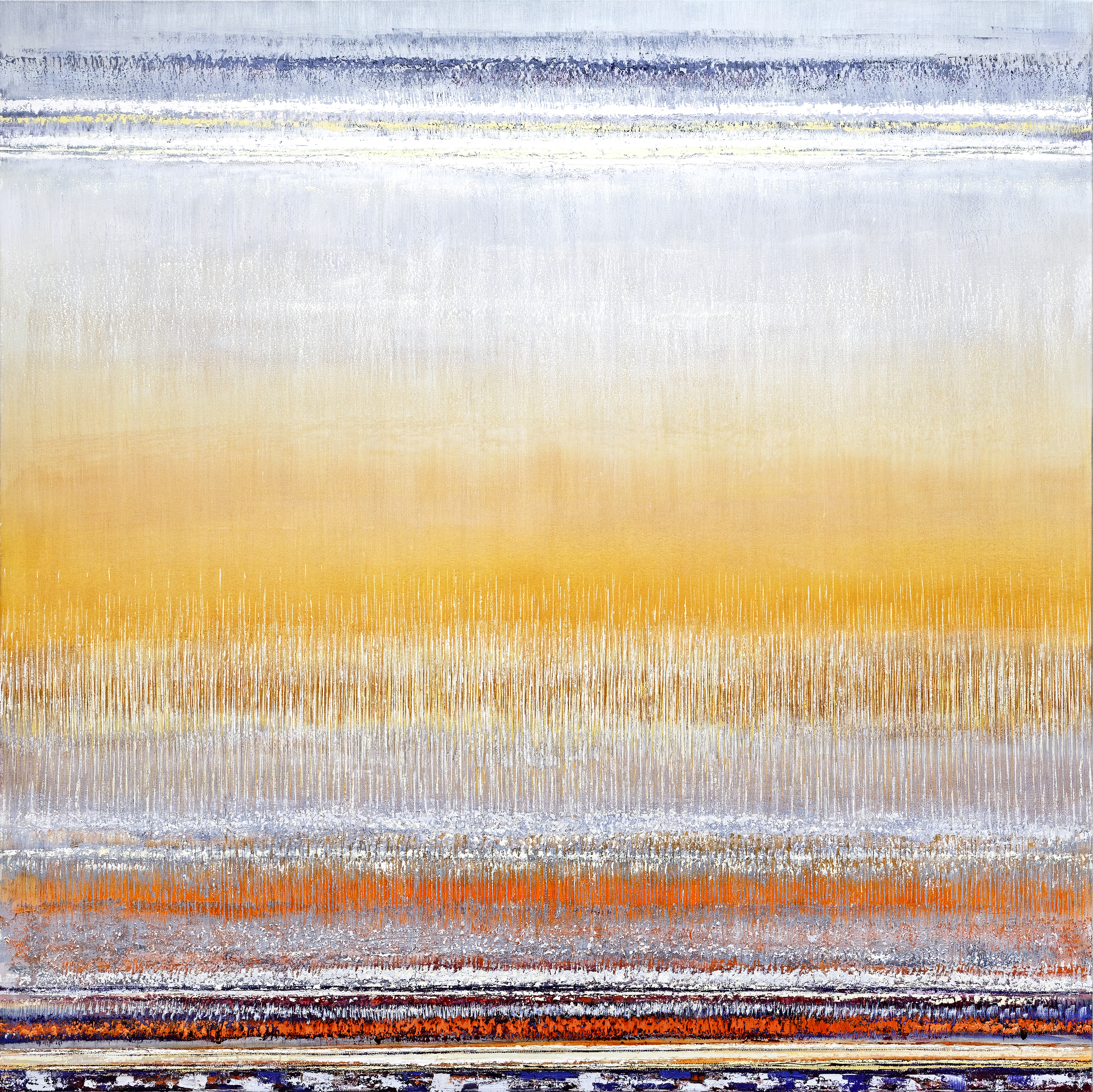 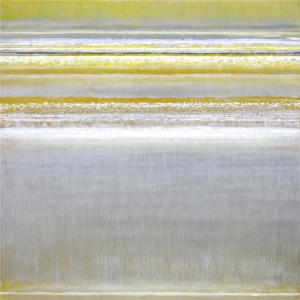 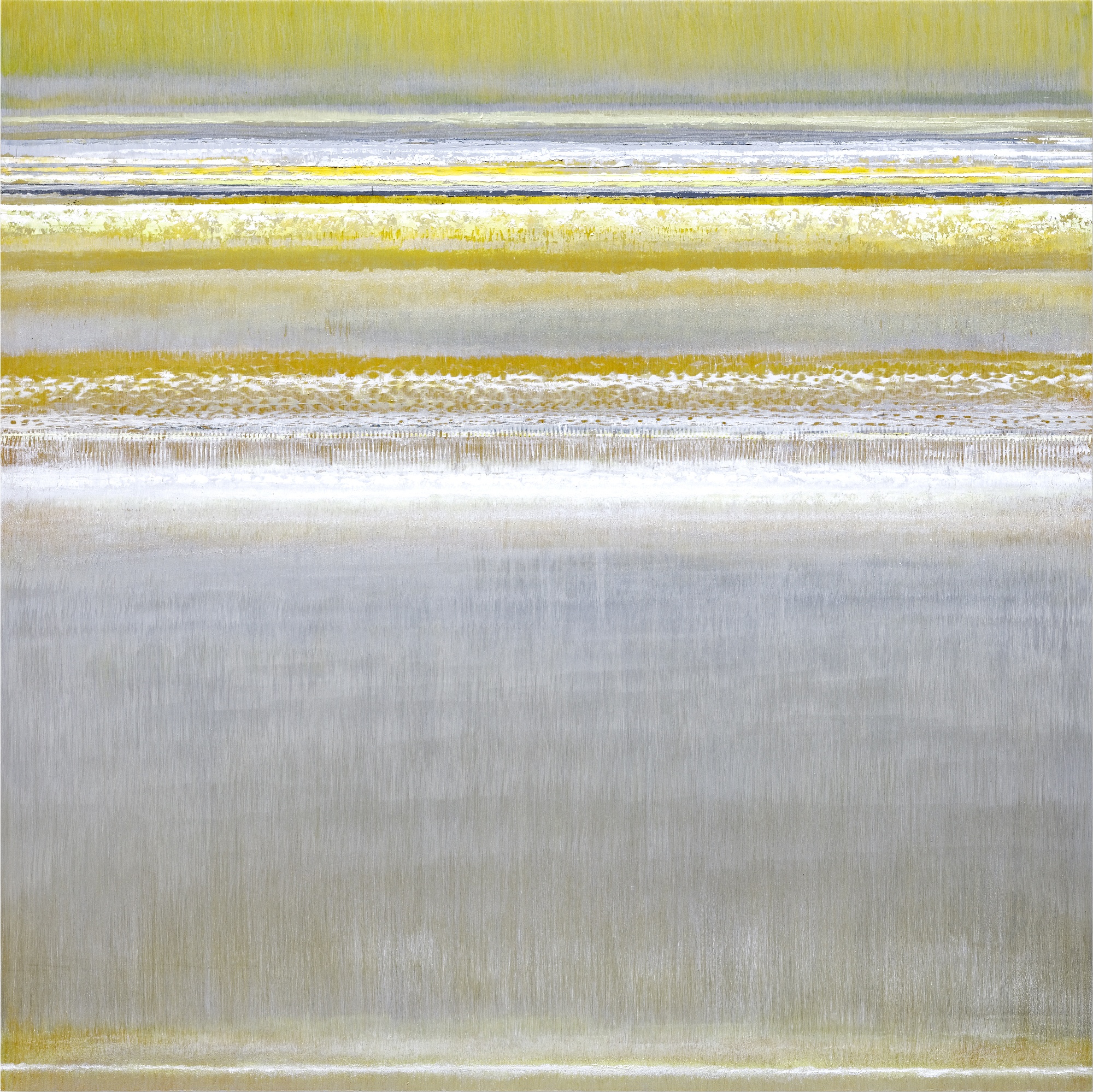 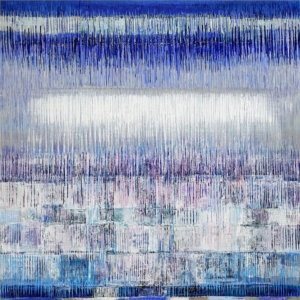 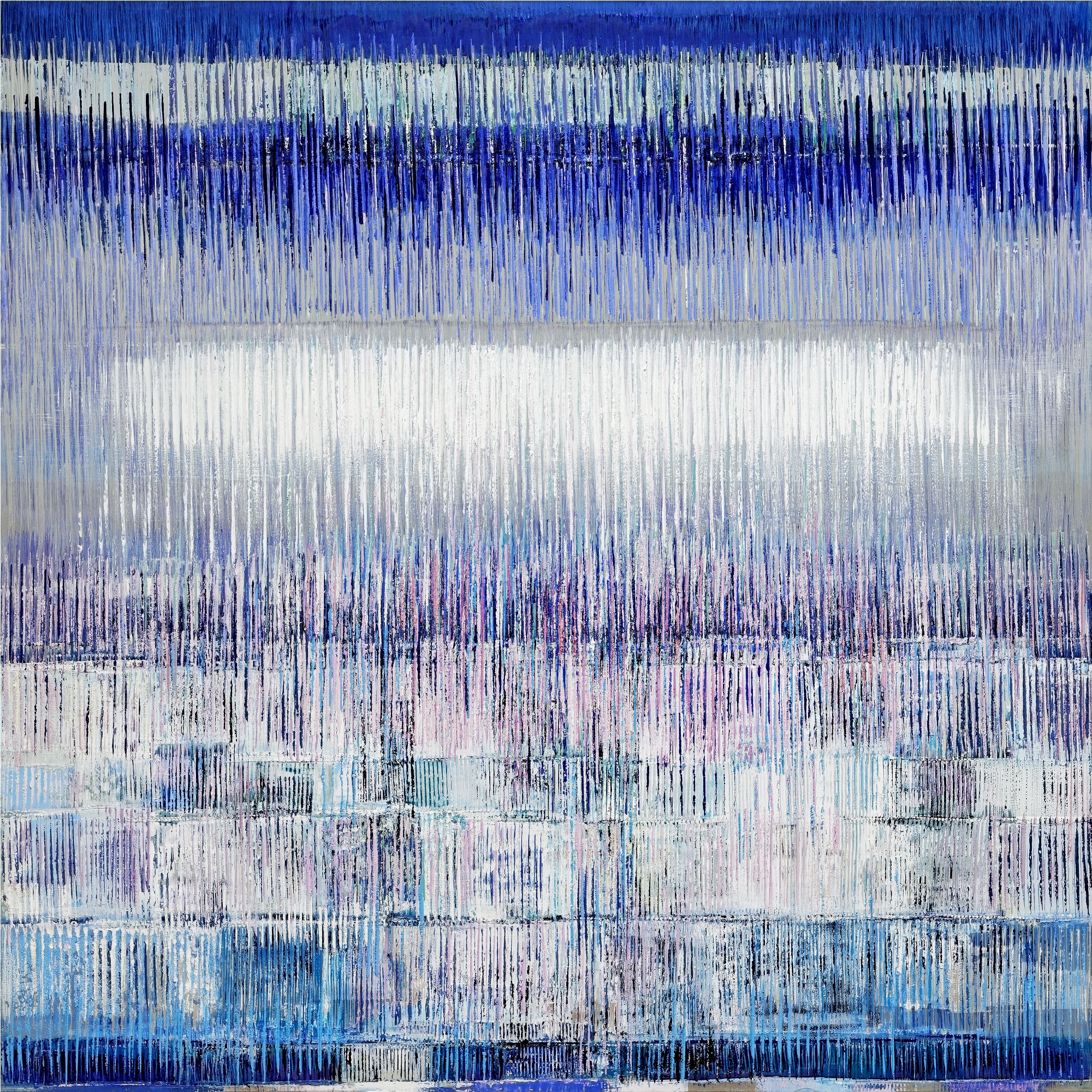 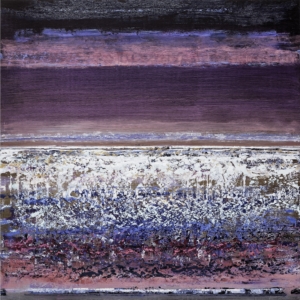 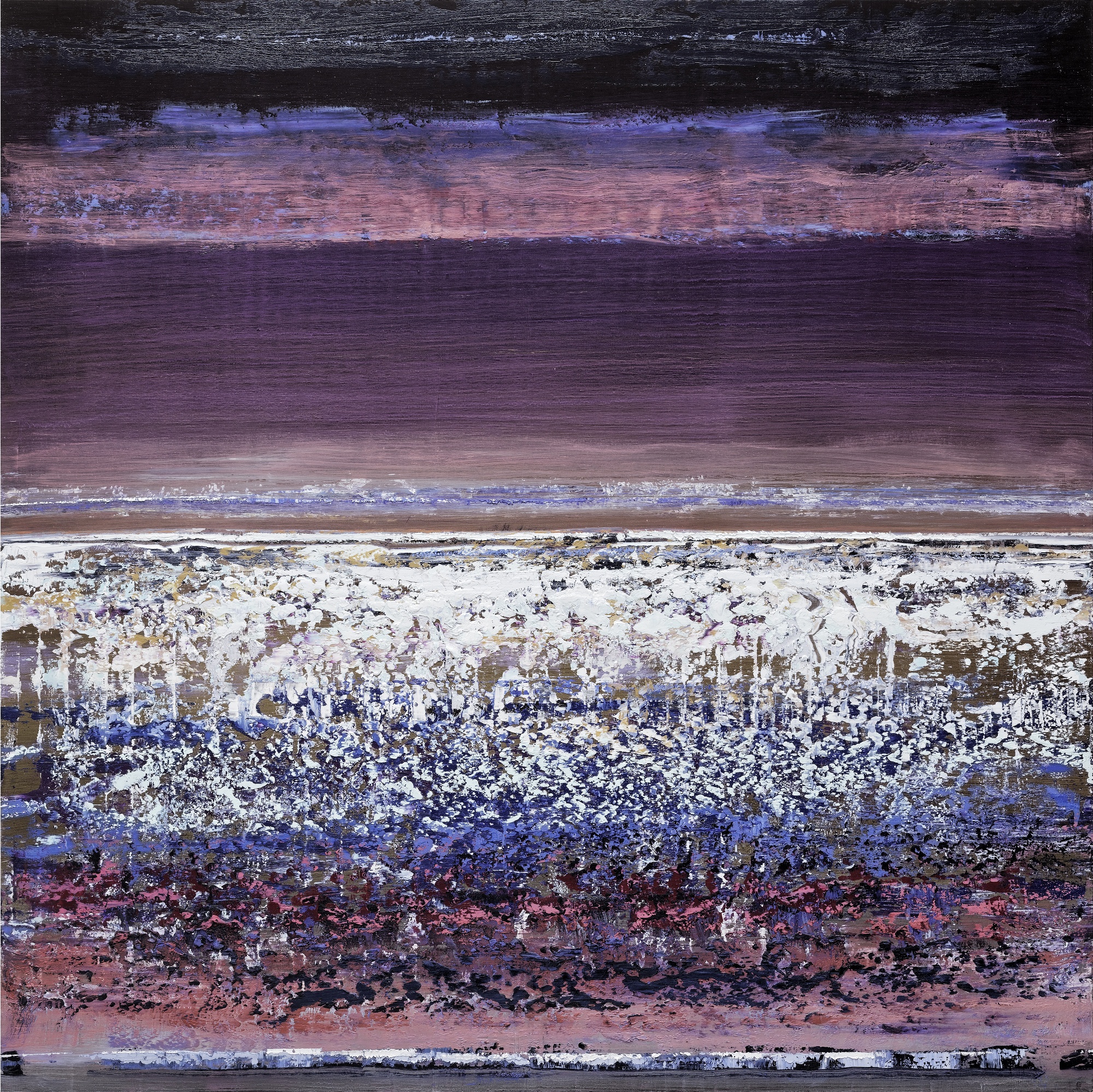 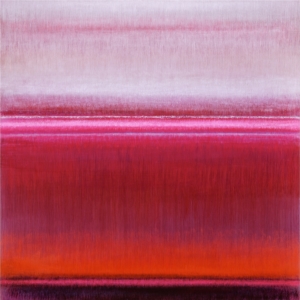 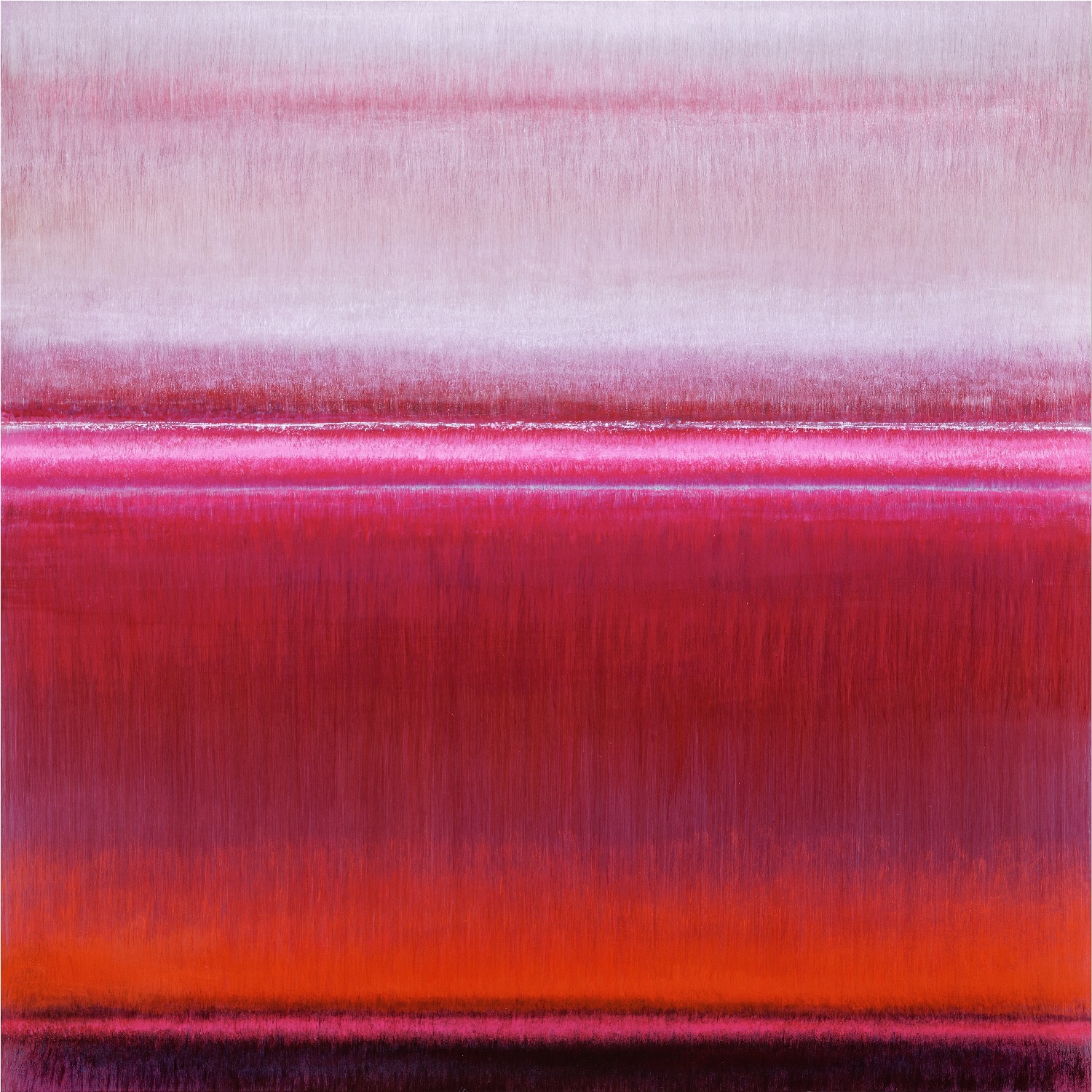 ACROSS | BETWEEN | WITHIN by Pierre Coupey