Mazal's body of work, which consists of photography, painting and digital technology, explores the ideas of life, death and burial rituals, spanning across cultures and time periods. His intrigue lies with the potential to explore far into the fabric of the canvas, emphasizing pure line and color, and has accomplished the need for the "spiritual in art". When attempting interpretation, the viewer must abandon one-dimensional thoughts and search further into the many dimensions that are prevalent in the art to grasp the vastness of depth and incandescent beauty that Mazal creates.

The paintings in this exhibition find the origin of their formal elements within his Kailash and Kora series. Mt. Kailash is Tibet's most sacred mountain. It is the nucleus for sky burials and prayer flags – some of the many life and death rituals performed on the mighty mountain. Every year, thousands embark on a pilgrimage, or kora, to Mt. Kailash, while performing 22,000 prostrations, said to bring one's soul increased purification and well being and to reveal a small fraction of life's mysteries. Mazal's deconstruction of the mountain's summit and façade begin with digital sketches made from his photographs. Each abstraction retains the force and vitality exuded by Mt. Kailash and coveted by devotees who make the trip.

Born in Mexico City in 1950, Ricardo Mazal currently divides his time between Mexico City and Santa Fe. Throughout his career, Mazal has exhibited extensively in galleries and museums around the globe, he has had the privilege of eleven museum exhibitions within ten years. Mazal's artwork is found in the collections of important institutions such as the Scottsdale Museum of Contemporary Art, Arizona; Museo de Arte Contemporaneo de Monterrey, Mexico; Museo de Arte Moderno, Mexico City; Museo de Arte Abstracto Manuel Felguerez, Zacatecas, Mexico; Maeght Foundation, Paris; and Deutsche Bank, New York and Germany. 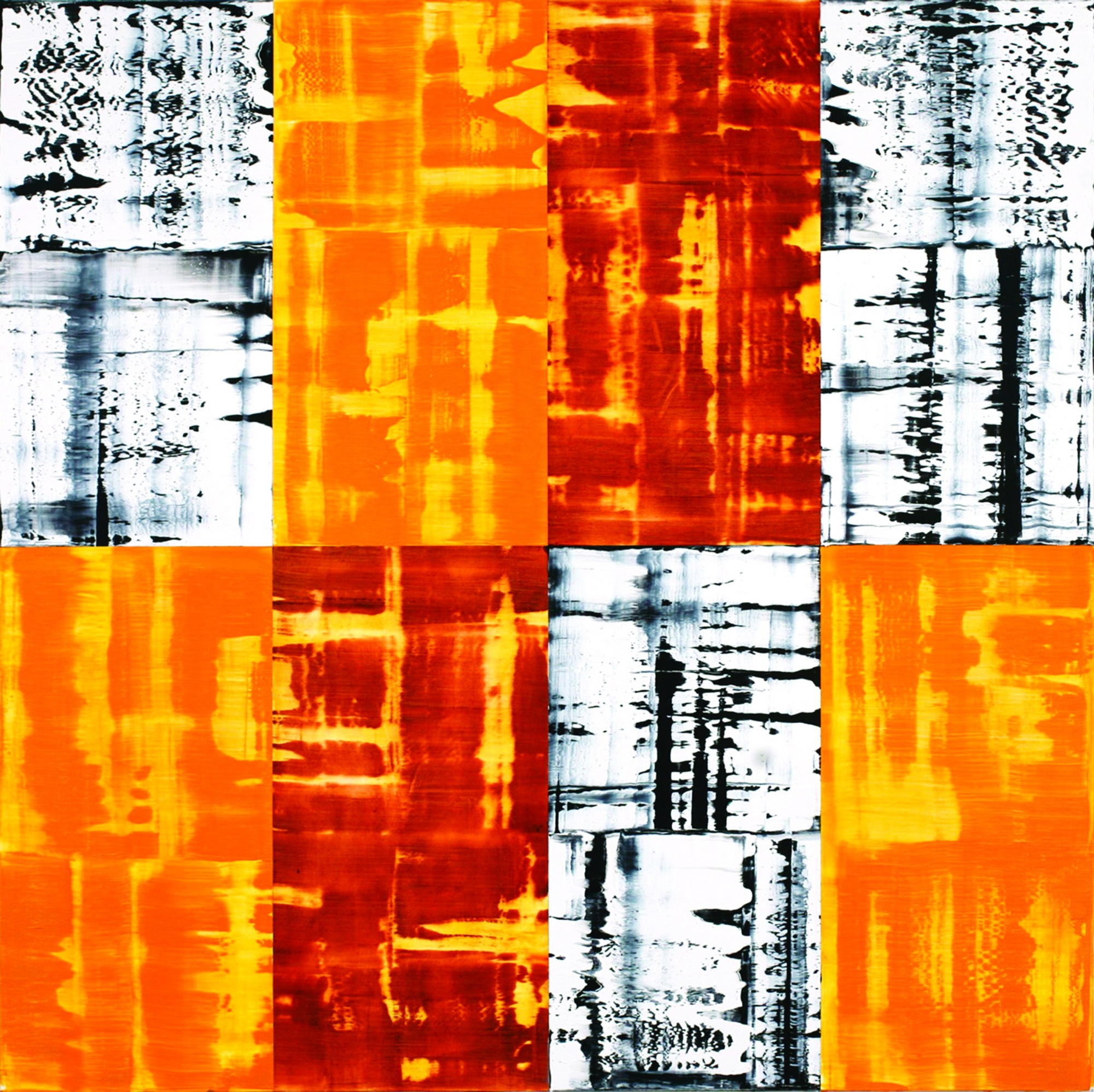 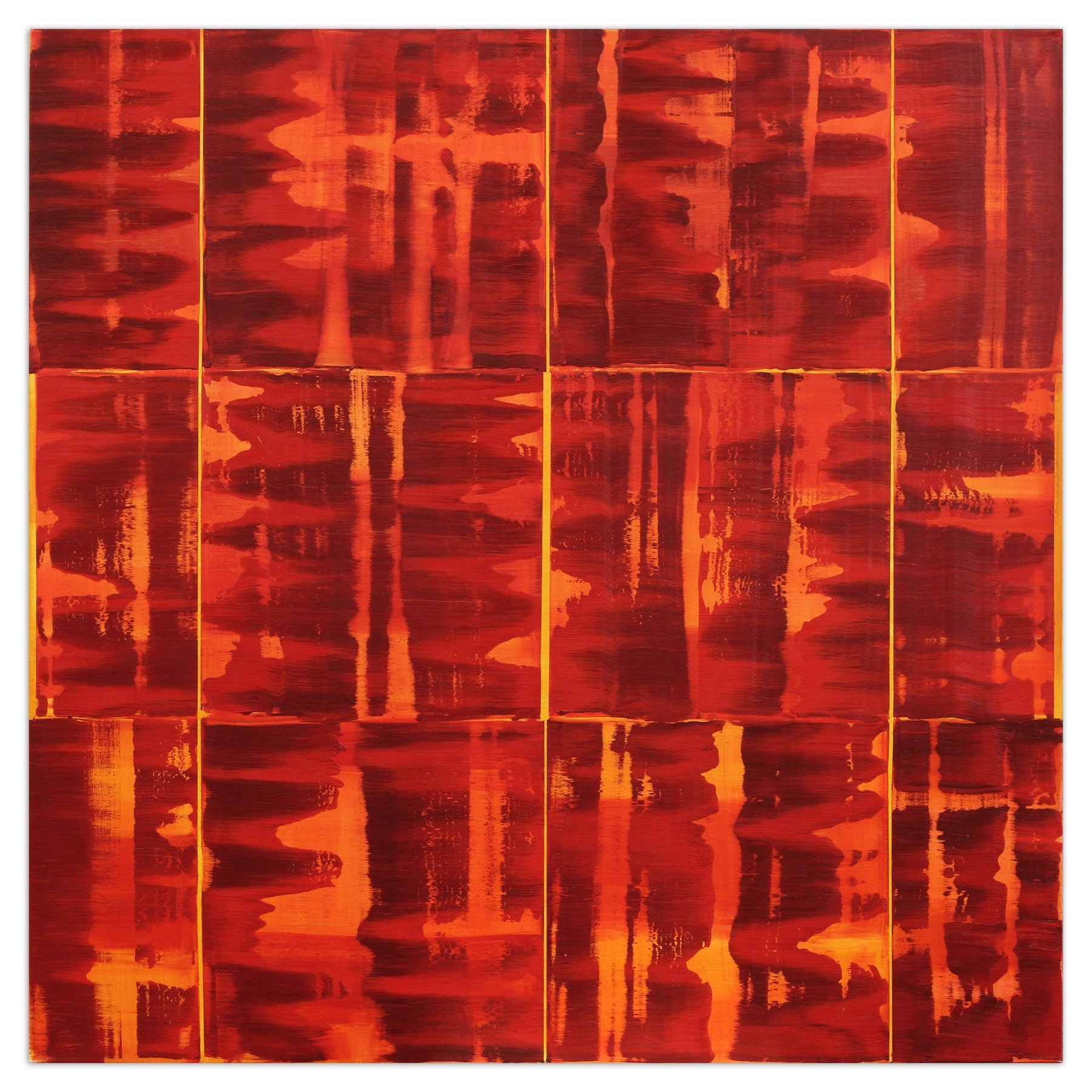 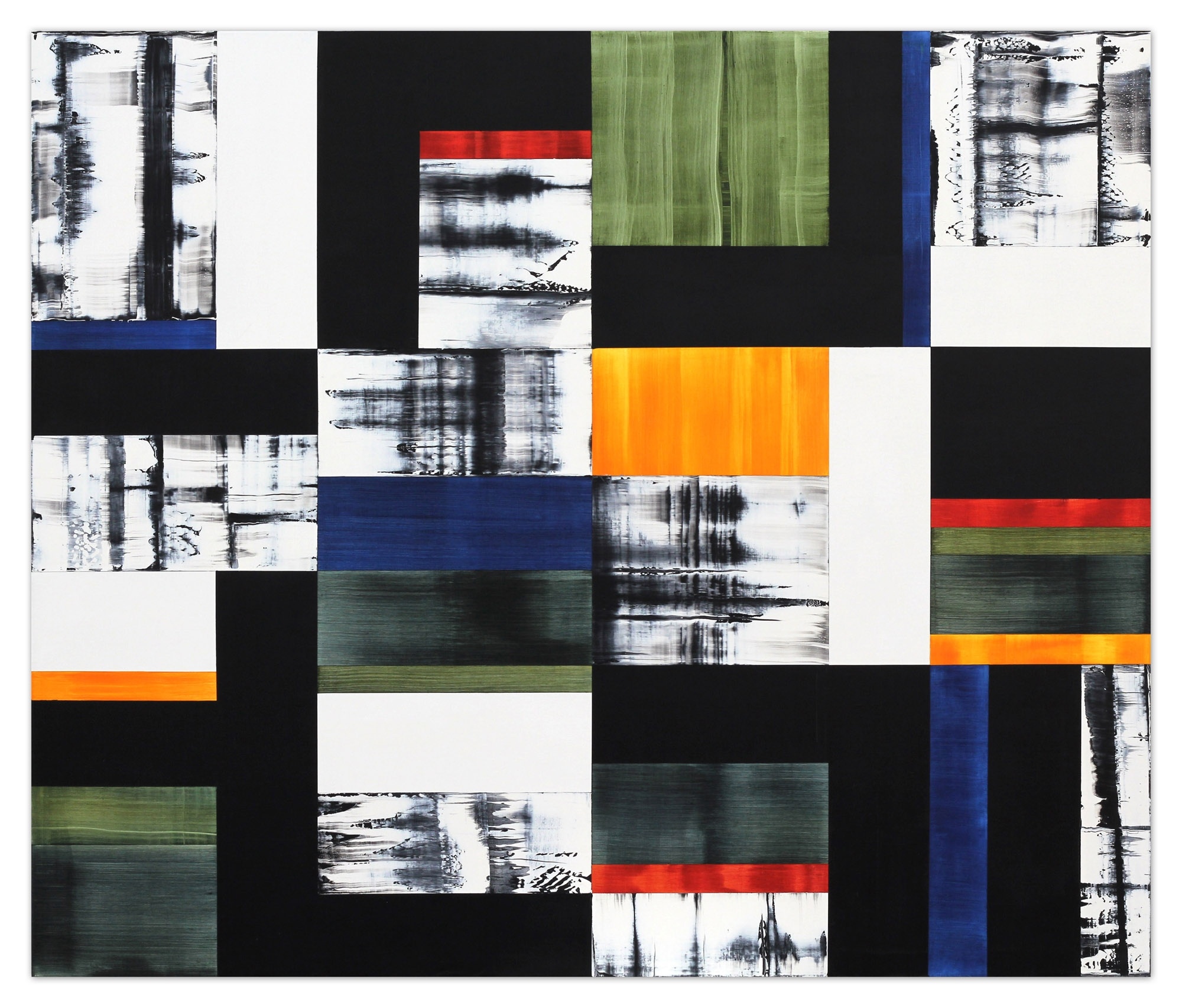 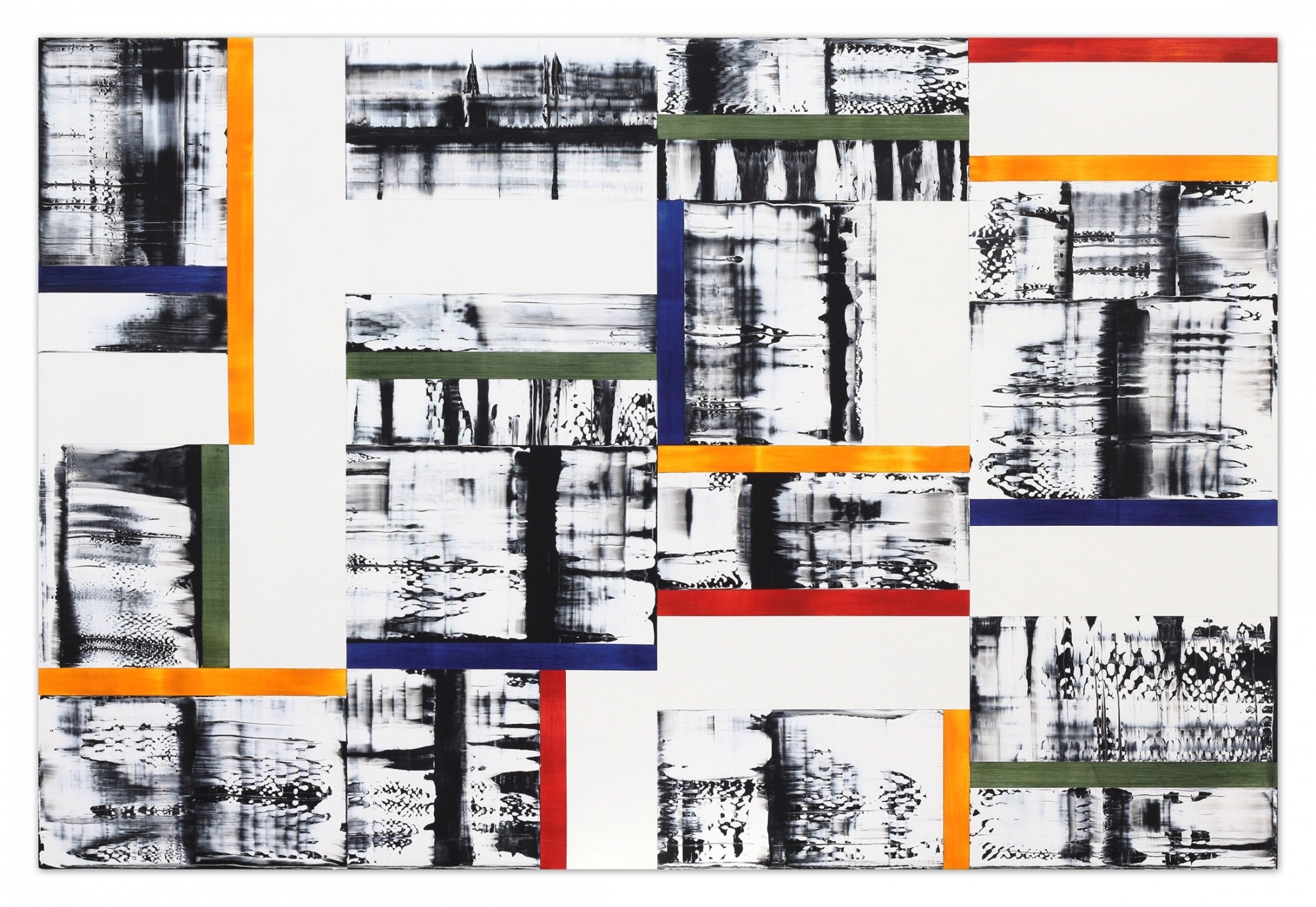 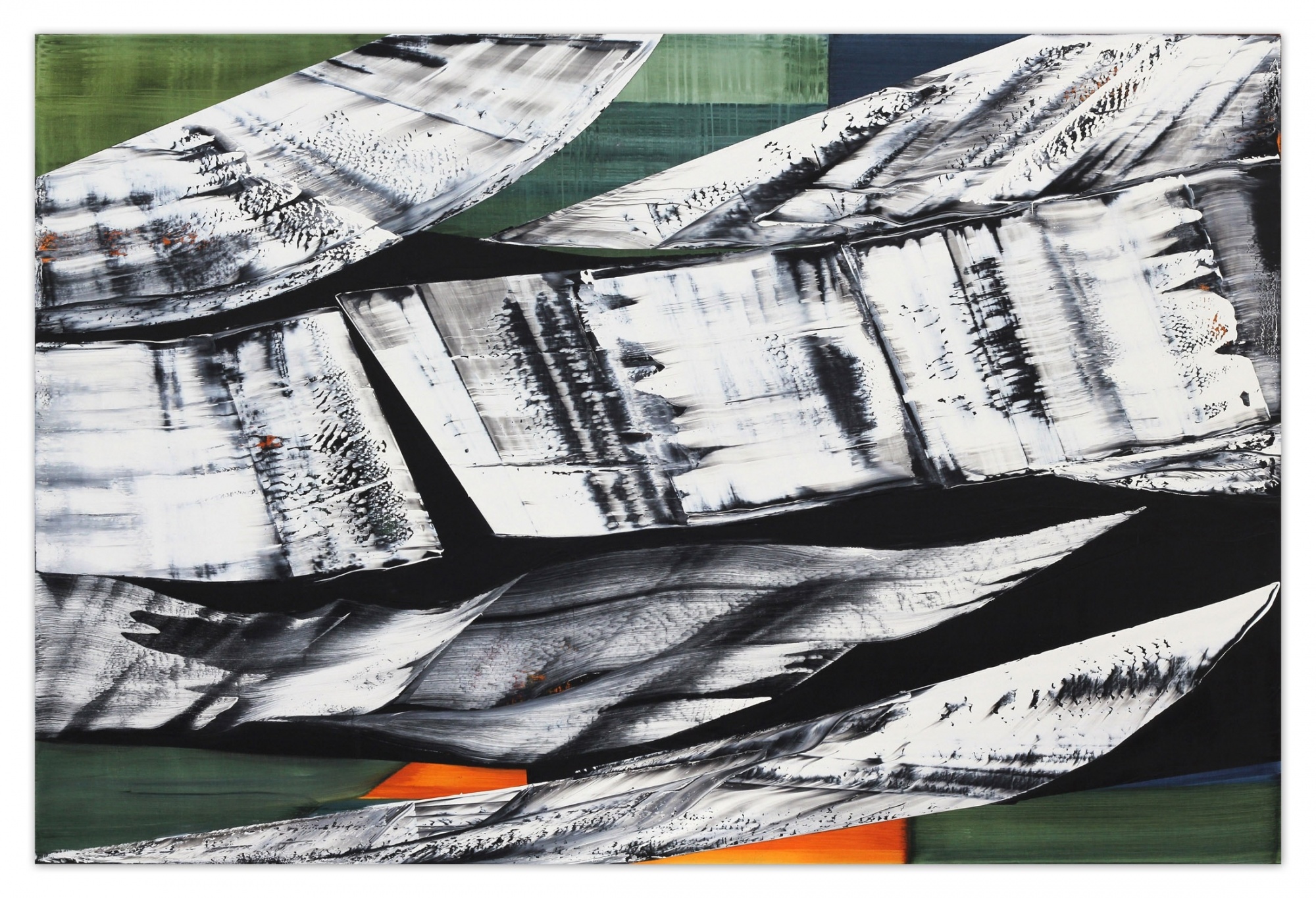 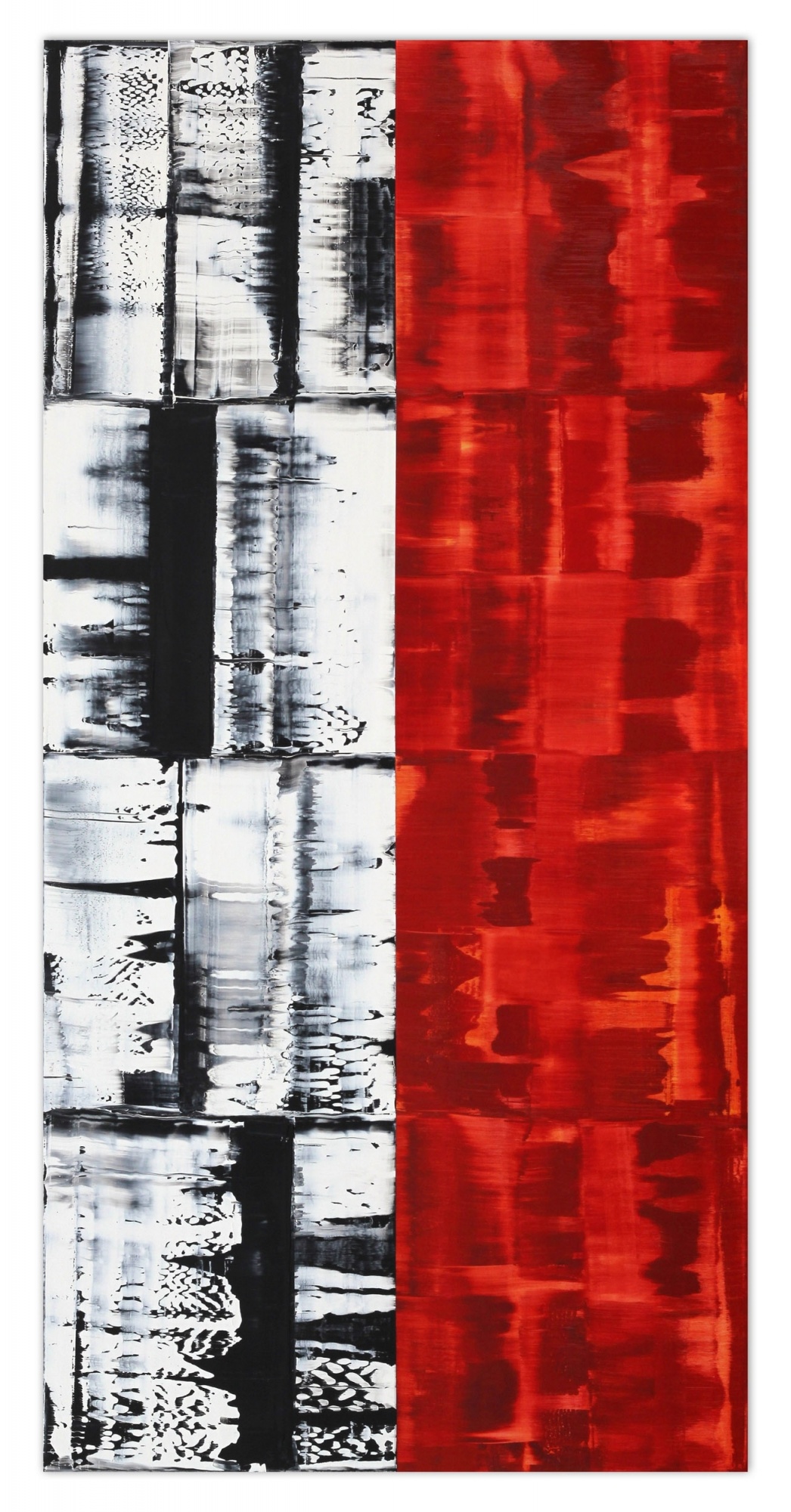 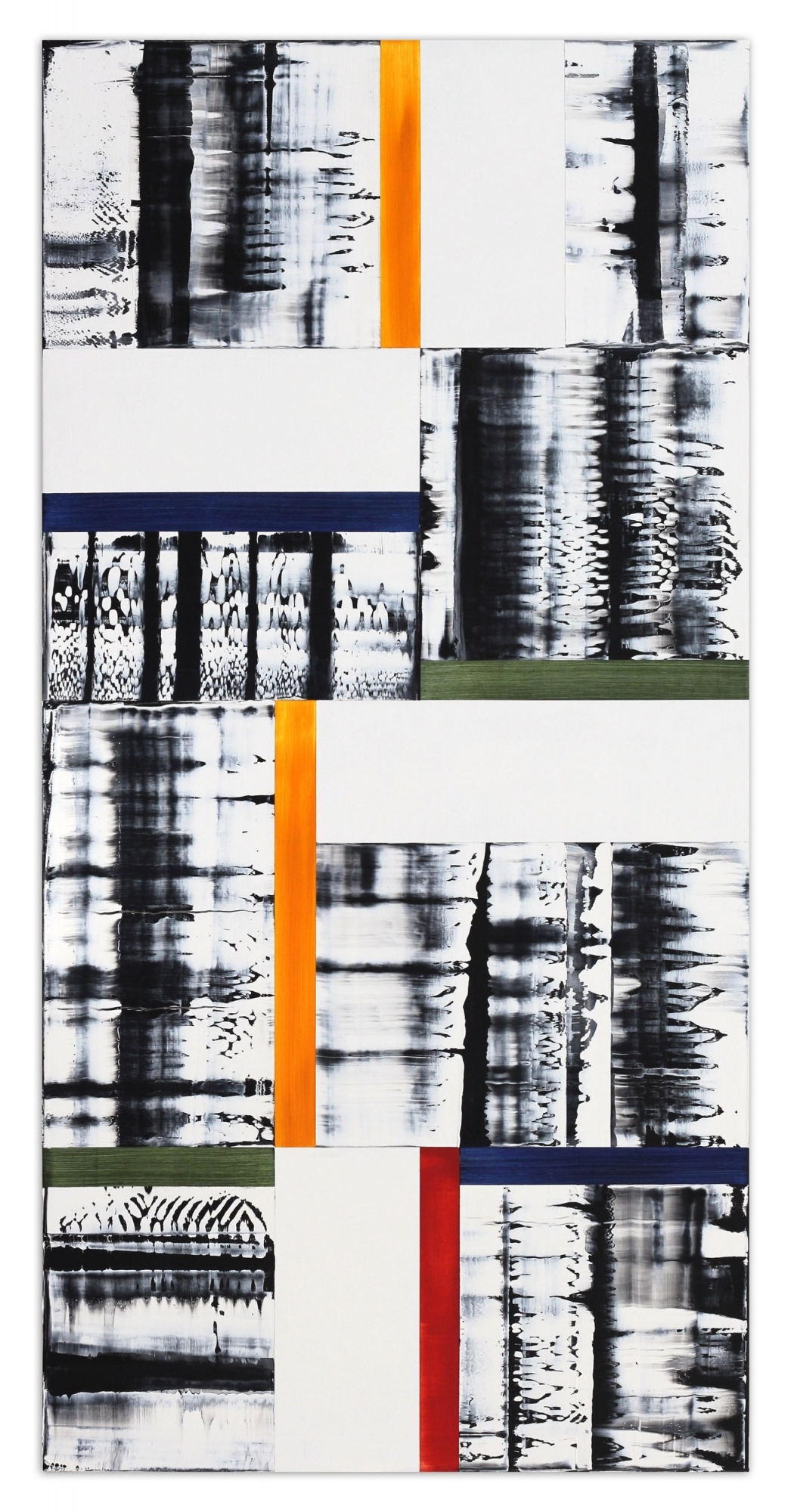 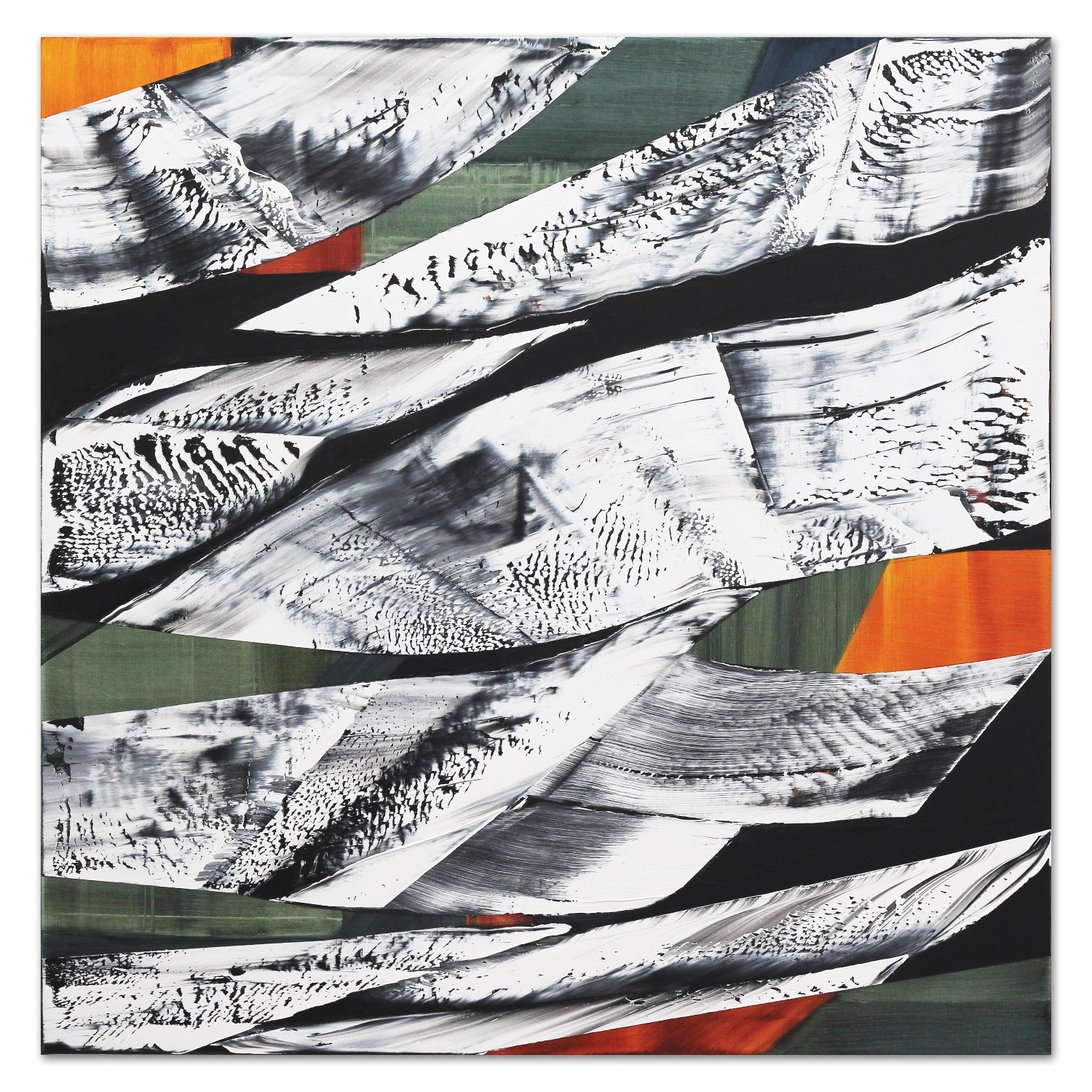 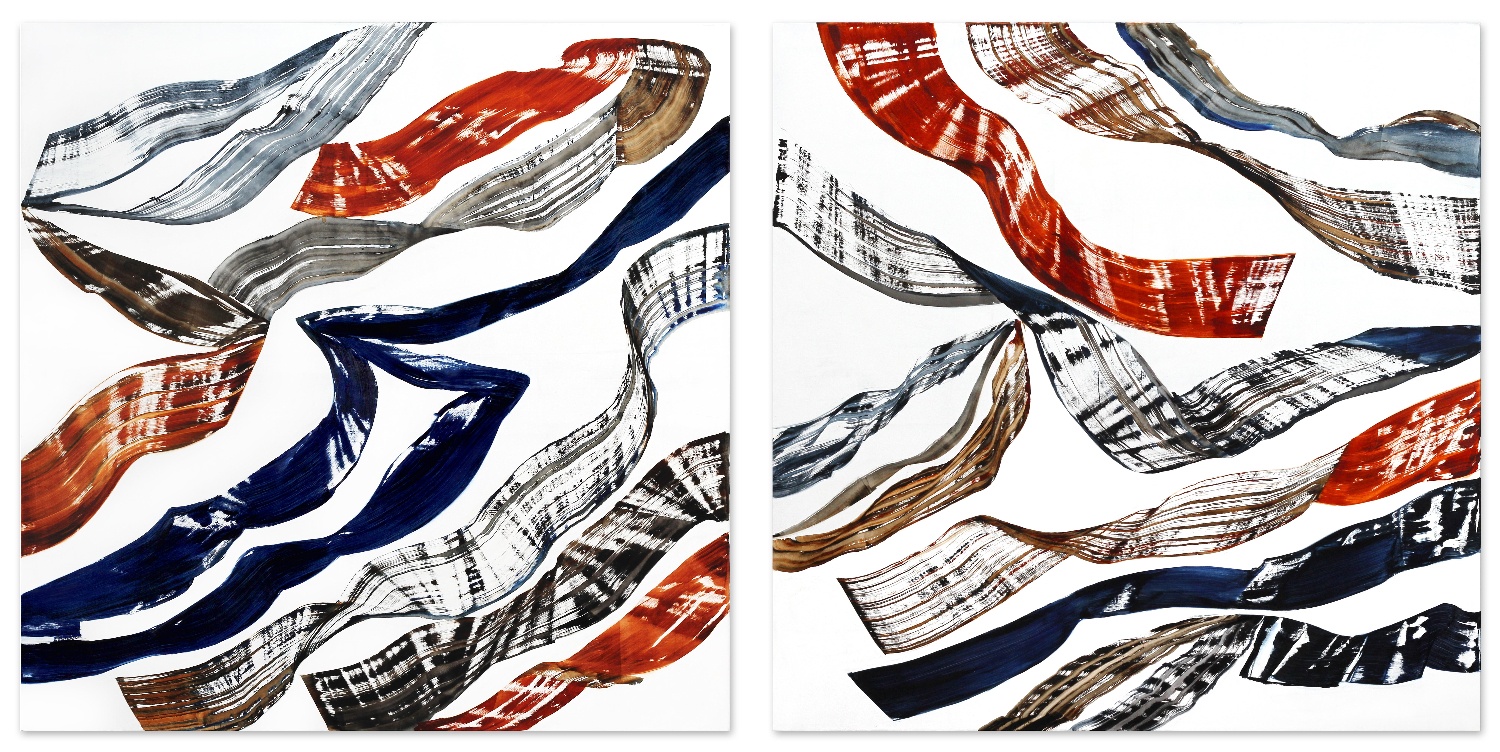 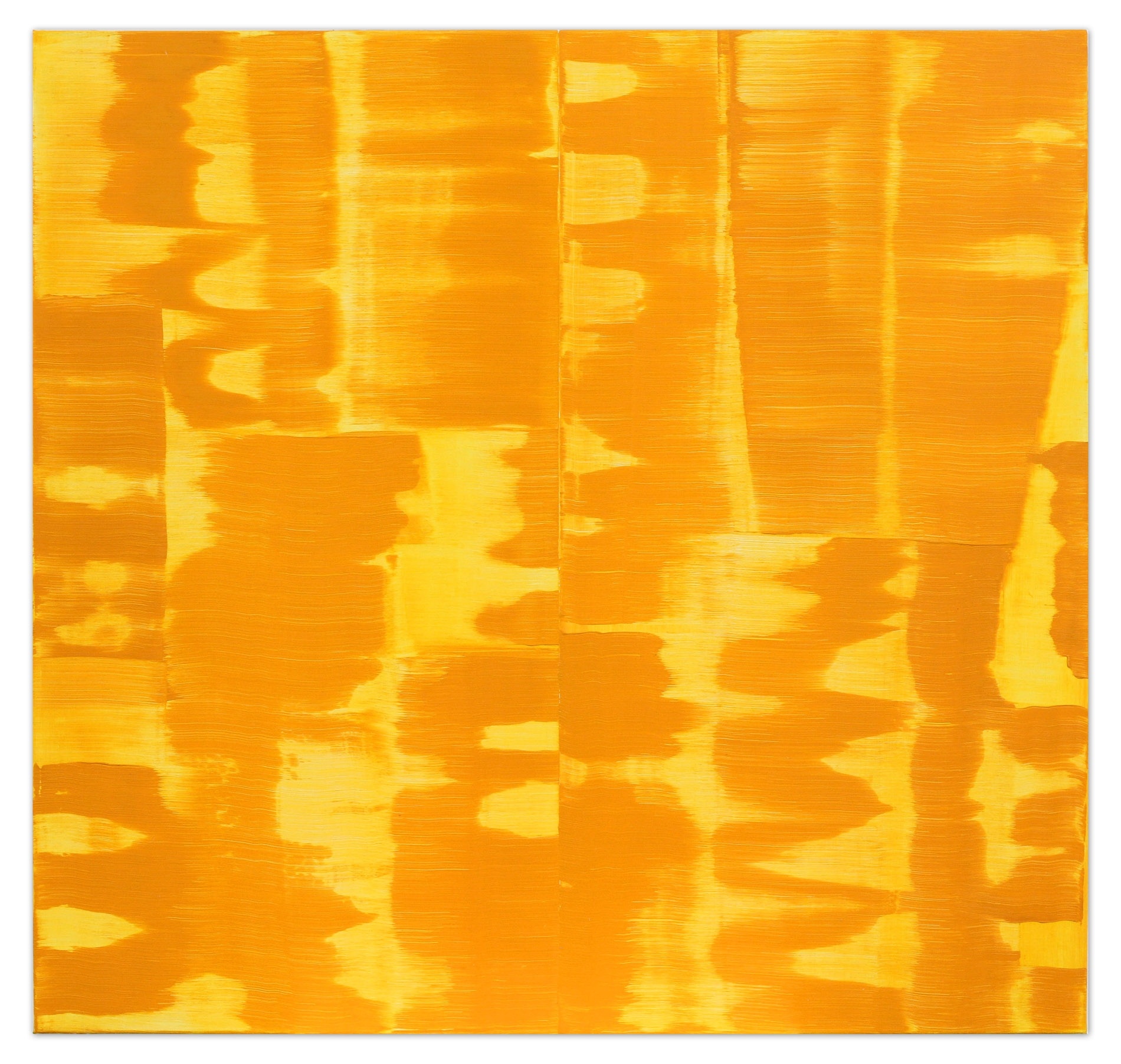