Pierre Boncompain’s paintings celebrate the environment and lifestyle of Provence. His subjects— vibrant still lifes, women in contemplation, and the French Mediterranean landscape bathed in the pristine light of summer—transport us into a realm of sensual pleasure and serenity. Boncompain’s paintings are simple and uncluttered. They exalt the poetry of everyday life in the artist’s beloved Provence.

The artist catches his female subjects in the sensuality of their innocent repose. His women do not confront the viewer, but gaze off in the distance, beyond their terrace or garden settings. Fruits and legumes mingle with the intricate patterns of traditional Provençal tablecloths, and classical perspective and shadows are replaced with a taste for the whimsical and immediate.

The natural beauty of the landscape outside Boncompain’s home is rendered in patches of colour approaching abstraction. Whether depicting expansive fields of corn or lavender, the artist bathes his bucolic landscapes in the clear and unfiltered light unique to the region. Boncompain’s landscapes venerate the heavy silence of eternal summer.

The French scholar and writer Michel Déon states in Boncompain: Peintures, “Alone in a room with one of Boncompain’s paintings, you just have to rest your eyes on these masterly blues, these sunlit yellows and scorching reds to feel taken over by peace.” With his brilliant palette, spontaneous brushstrokes, and clarity in light, Boncompain elicits a style reminiscent to that of Matisse and Gauguin.

Born in 1938 in Provence, Pierre Boncompain has been painting and drawing since he was a young child. Encouraged by his parents in his pursuit of the arts, Boncompain moved to Paris and graduated first in his class at the French National Academy of Decorative Arts before moving on to the National Academy of Fine Arts, where he studied in the Leguelt atelier. His work has since been exhibited and celebrated in galleries and museums around the world.

Odon Wagner Gallery is pleased to present you its second solo exhibition of the extraordinary art of Pierre Boncompain. 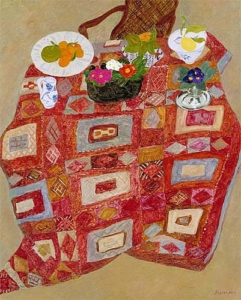 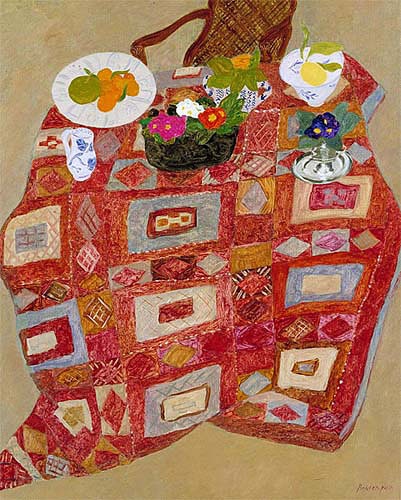 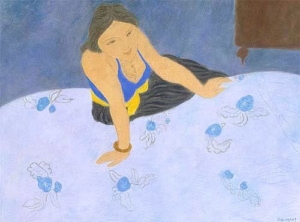 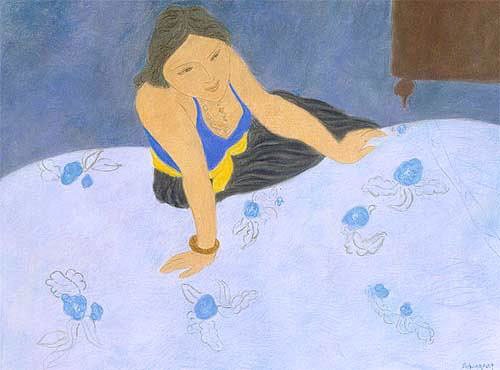 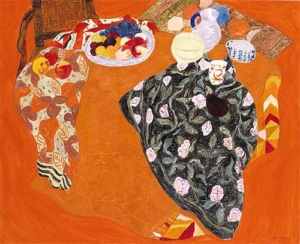 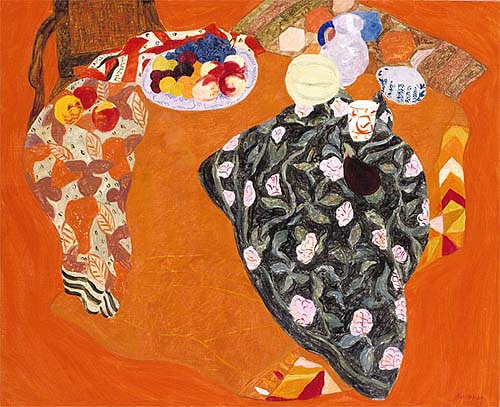