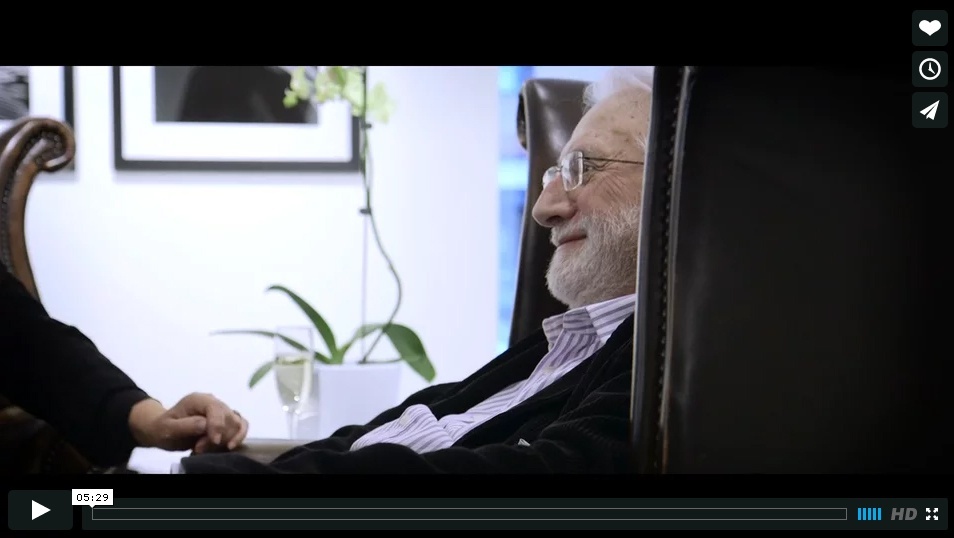 We are pleased to present Lucien Clergue: A Film by Odon Wagner Gallery. Directed by Jack Weisman, Lucien Clergue, explores the life and work of the renowned French photographer and his time spent with us during his 2014 retrospective exhibition, La Lumière Transcrite. In a riveting CBC interview, Clergue delves into his past trauma that ignited his passion for photography and the infamous artist who guided him along the way. The 2014 exhibition was the last he would ever see in person, as he passed away in November 2014. After joining us for the opening reception he told a friend, "Superb expo, the rarest I ever had."