Drawing on his previous explorations into themes of life, death, transformation and regeneration, Ricardo Mazal has composed a new series of abstract paintings focusing on the colourful, billowing prayer flags of the Himalayan Kingdom.

A prayer is a powerful cleansing and unifying emotion. Quintessential to Bhutan, prayer flags are as much a work of art as an act of devotion. Through his paintings, Ricardo Mazal creates a connection of his personal narrative to this living form of Bhutanese culture. Hung over deep ravines, on mountaintops, and across rivers, the prayer flags whisper to the songs of human frailty. While they will gradually tear away to distant lands, Mazal’s paintings will live on to tell a story that happened in a grain of time and space. The significance of this work is the sensitivity with which he has transferred people’s love and aspiration into his paintings, while keeping intrinsic the form of worship.

Born in Mexico City, Mazal lives and works in Santa Fe and New York. He has exhibited in prestigious galleries around the world. Mazal recently participated in ‘Frontiers Reimagined’ at the Museo di Palazzo Grimani during the 2015 Venice Biennale. 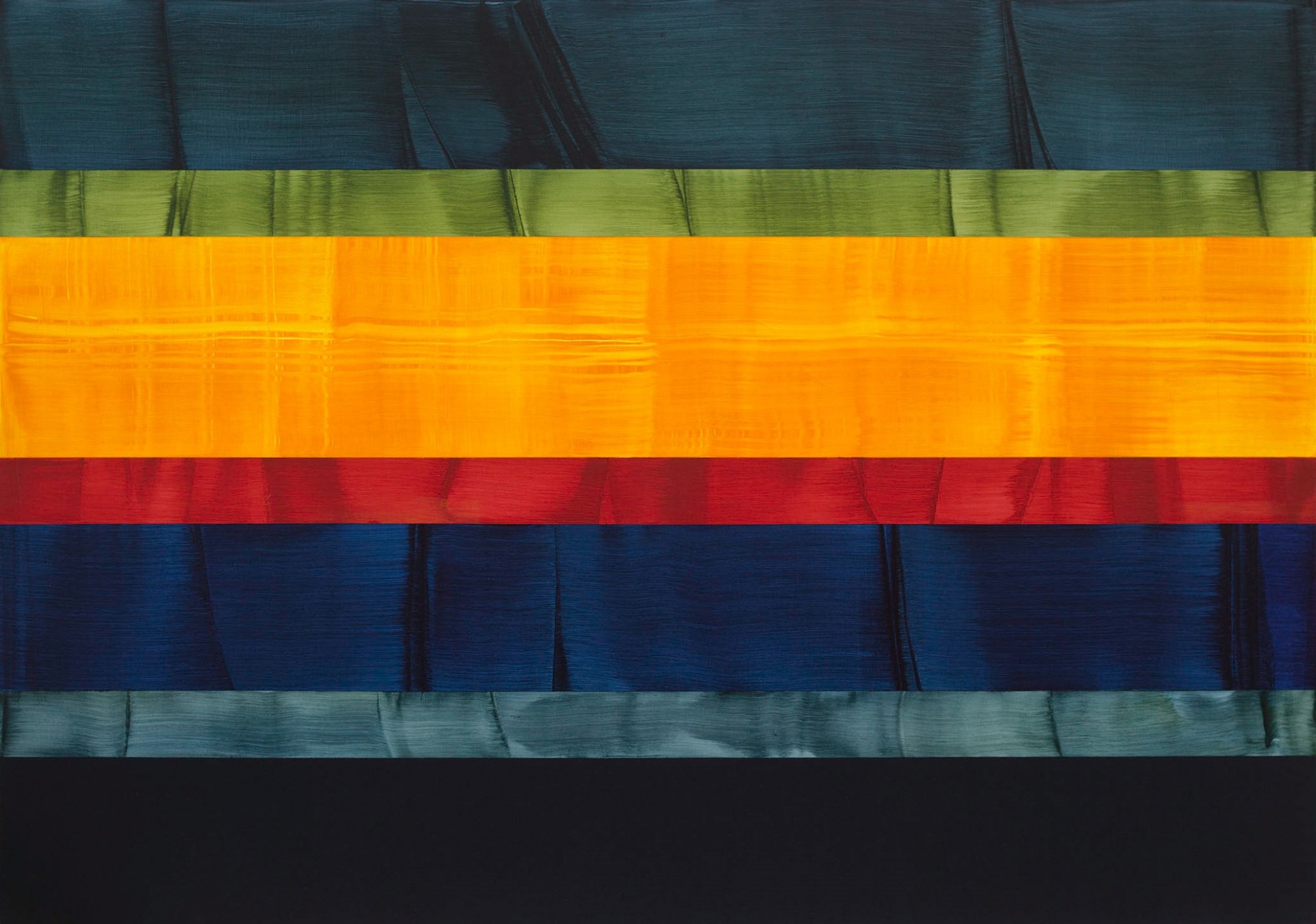 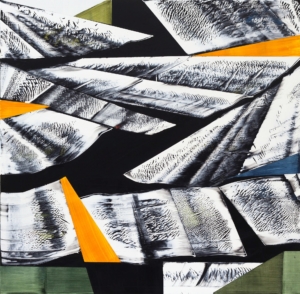 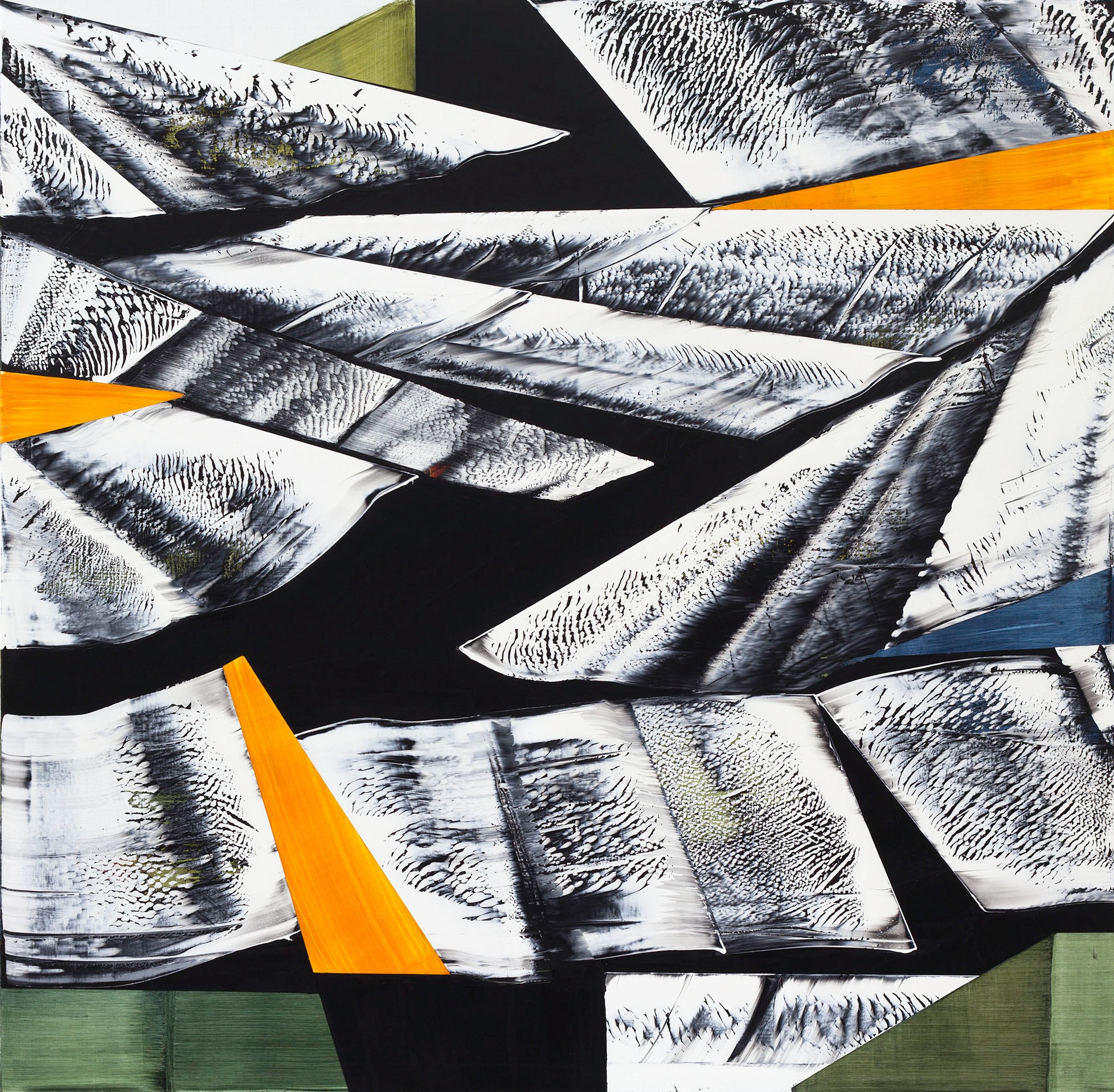 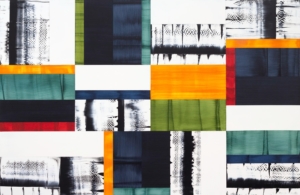 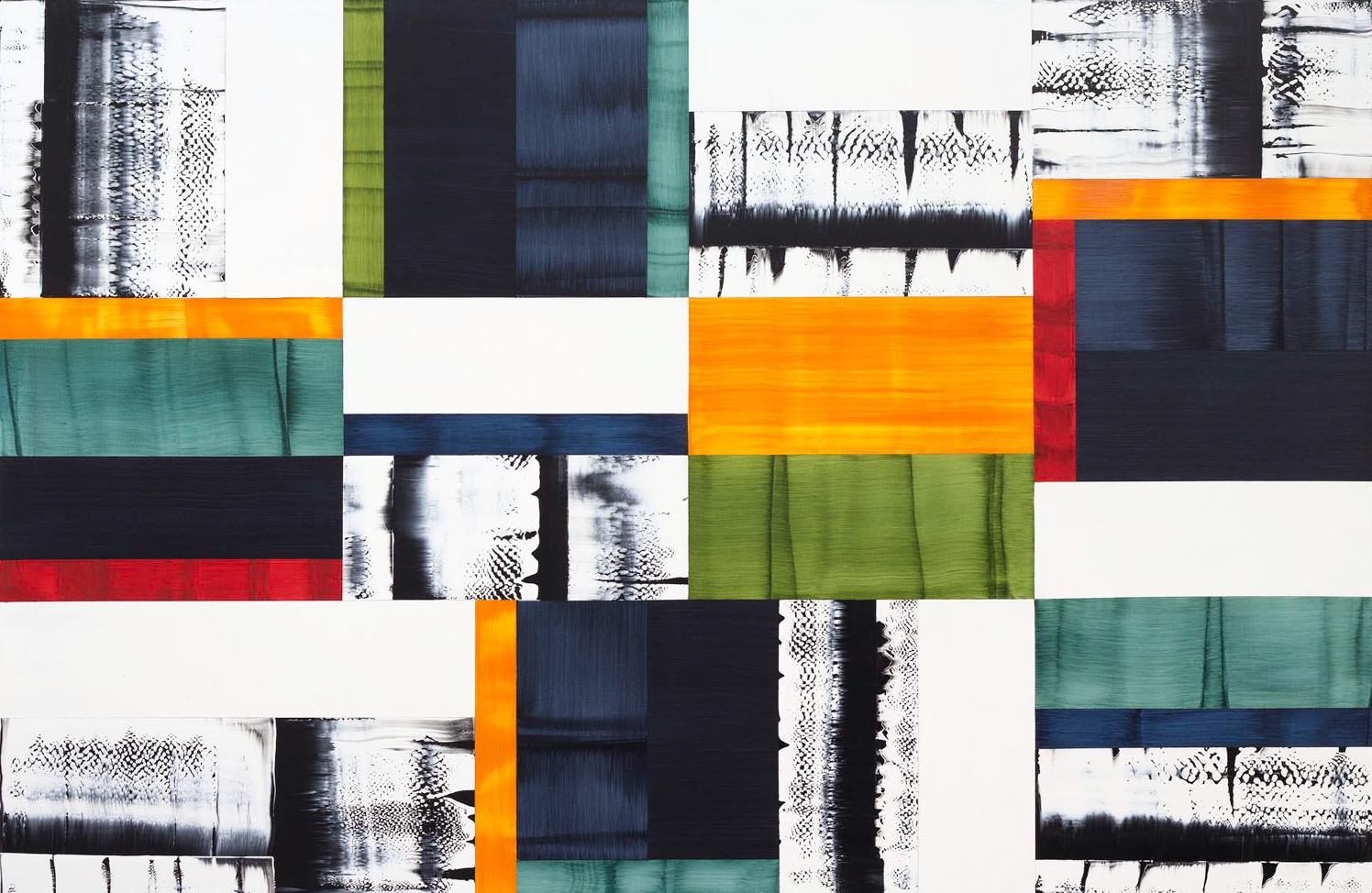 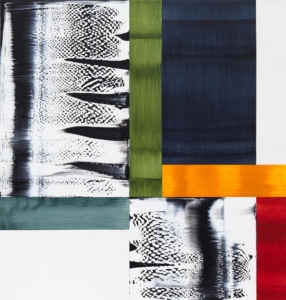 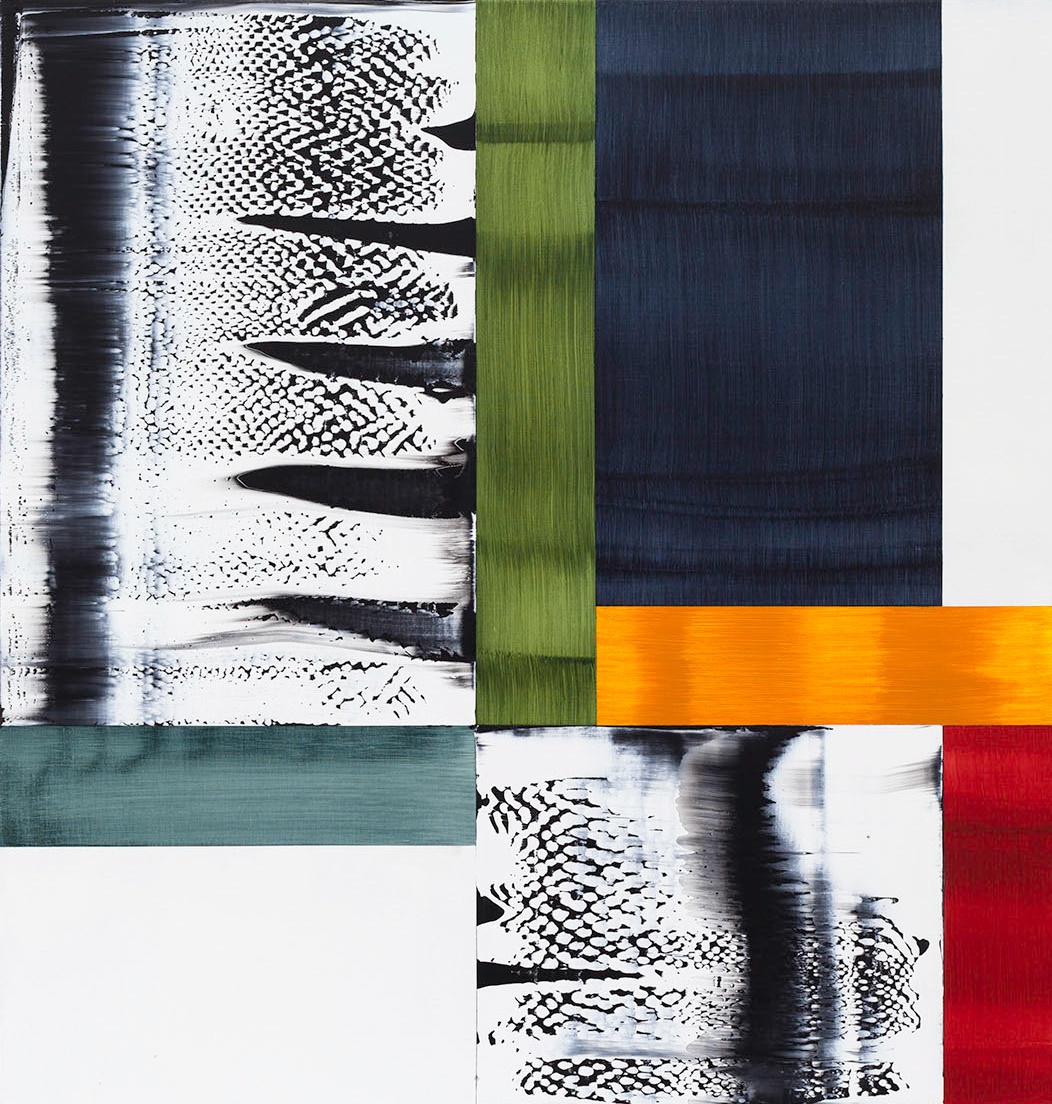 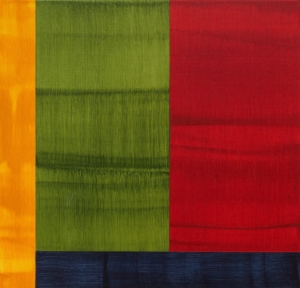 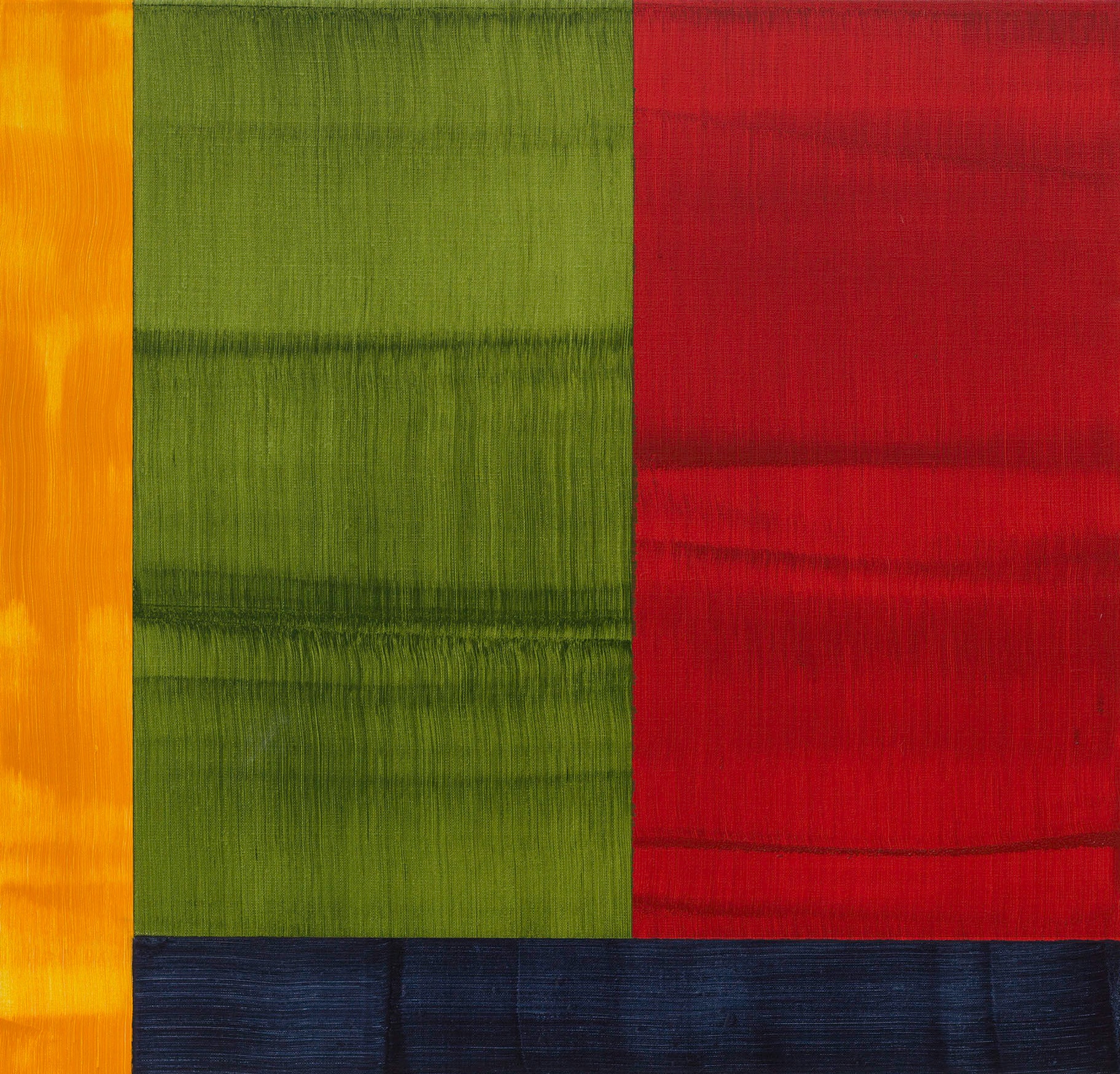 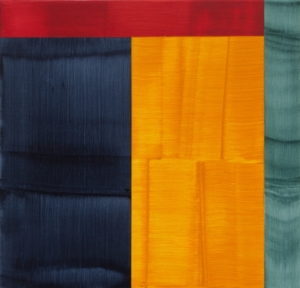 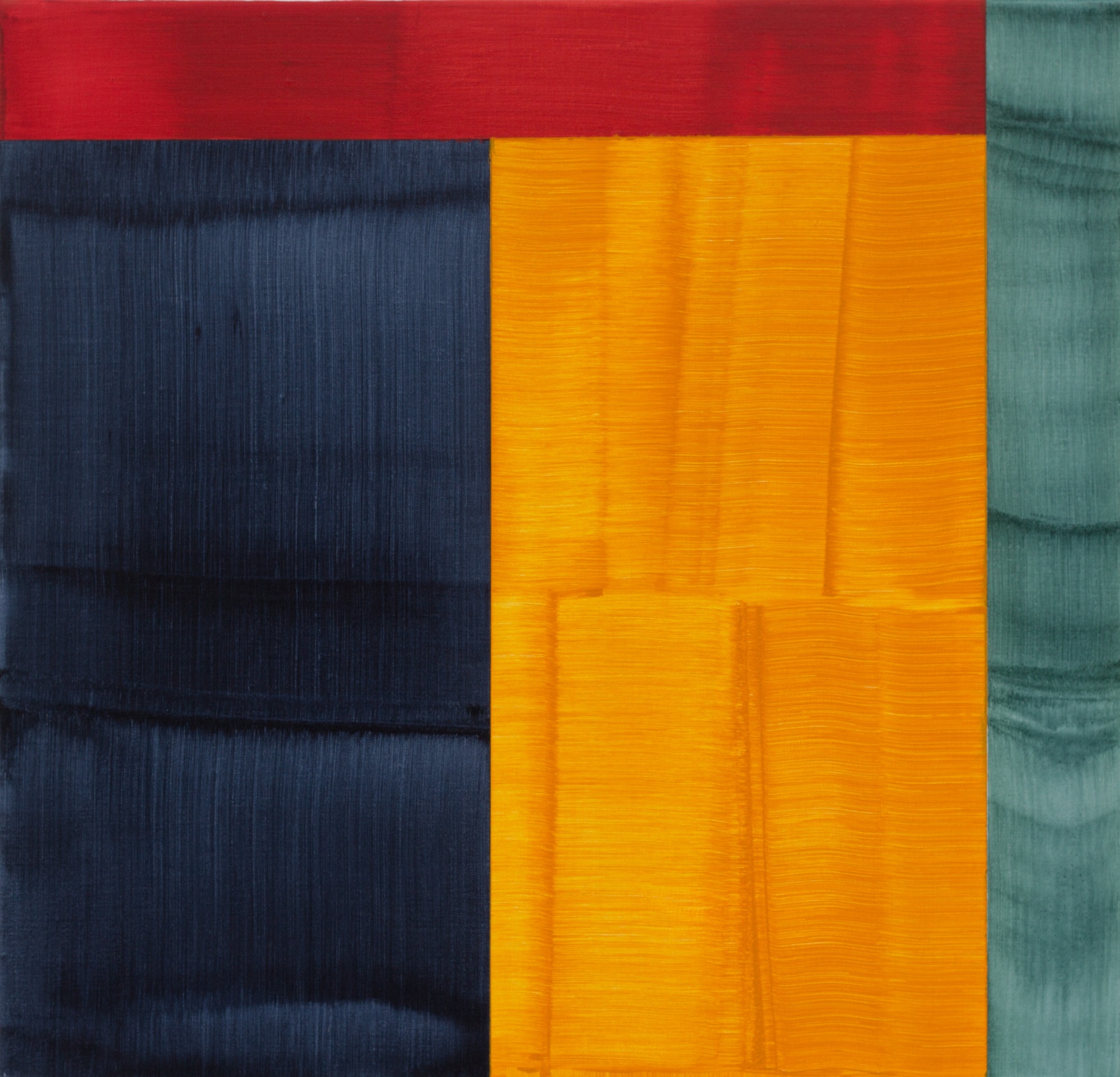 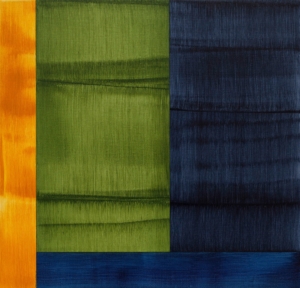 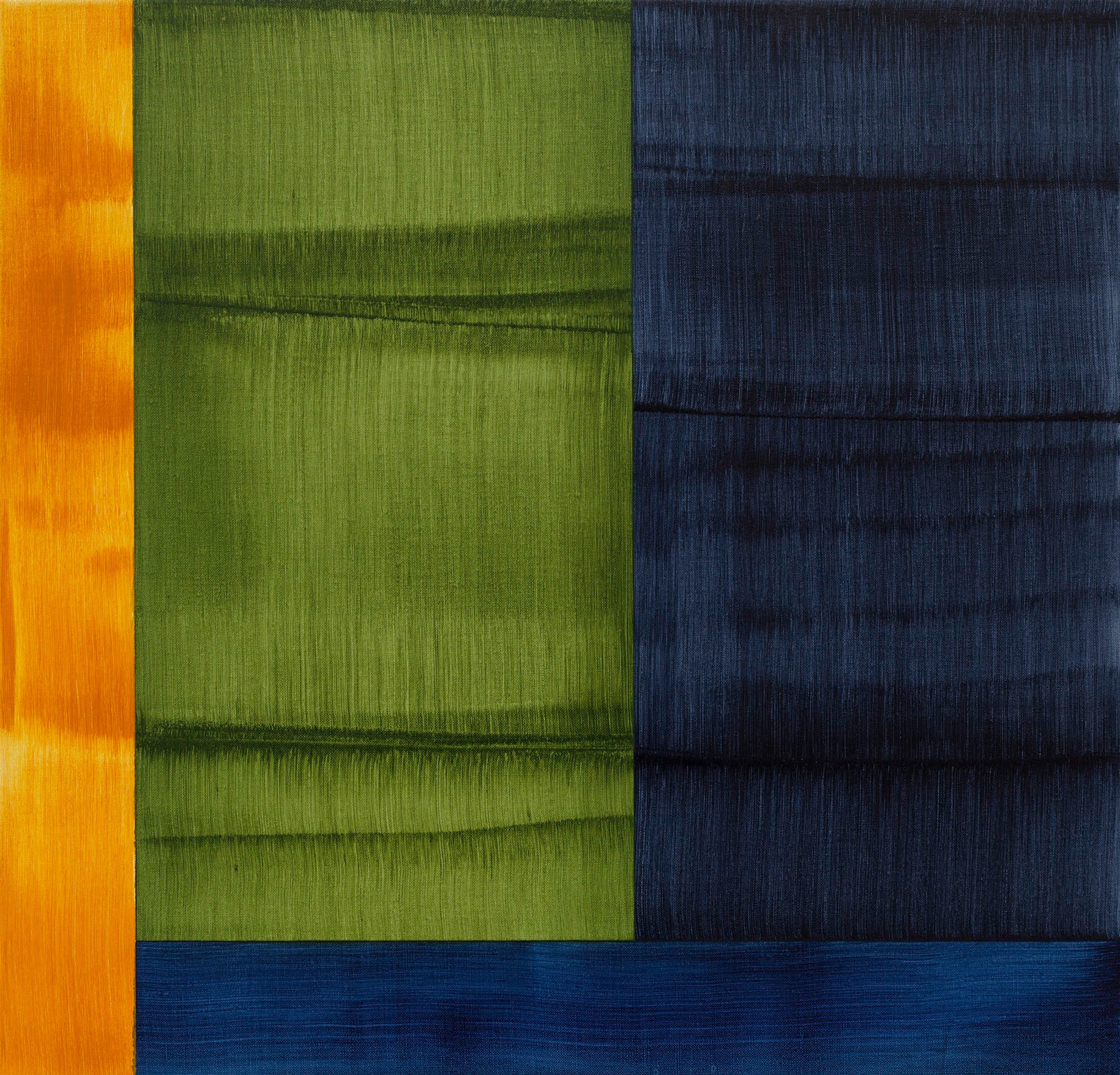 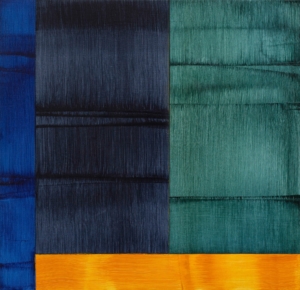 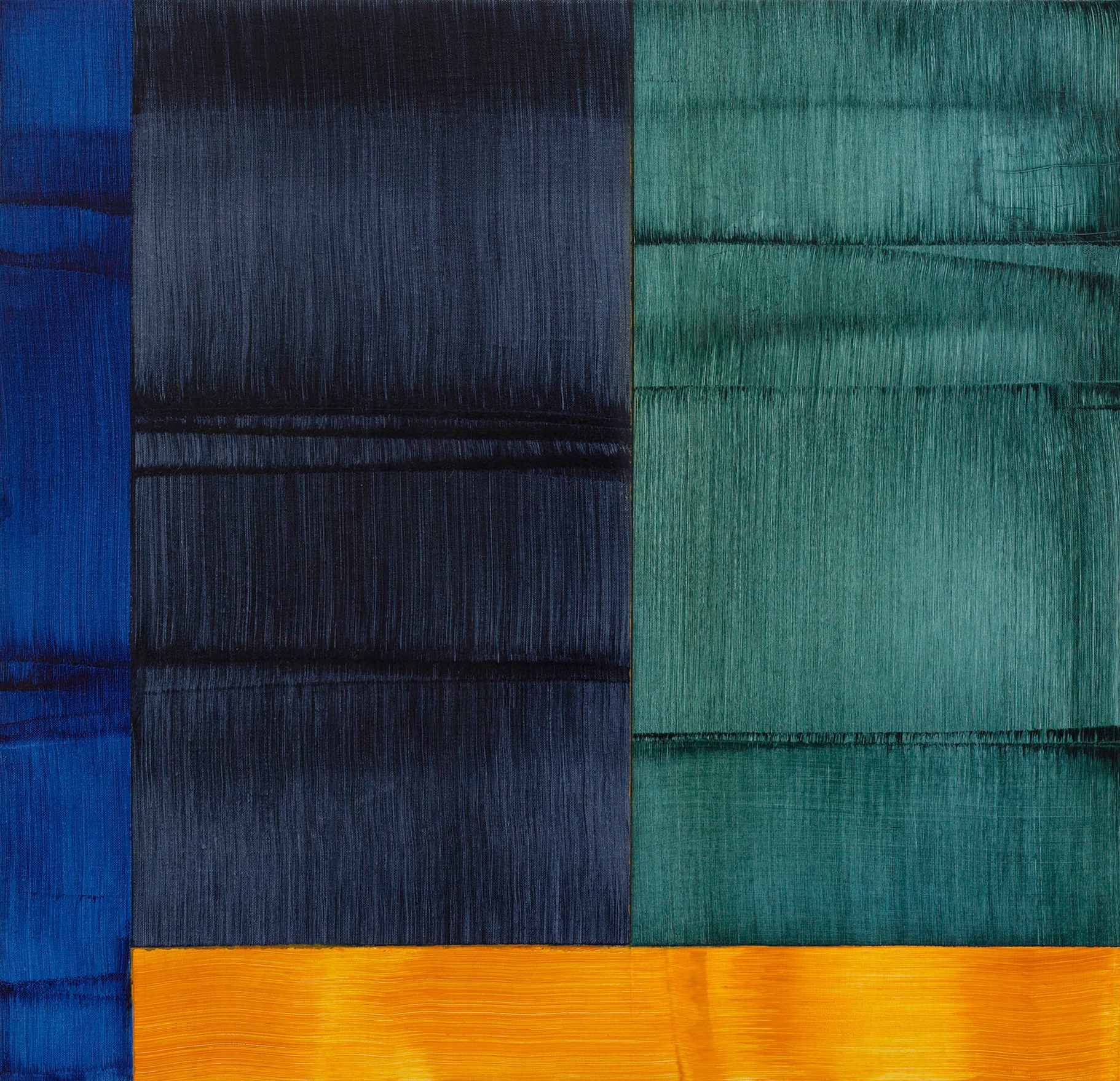 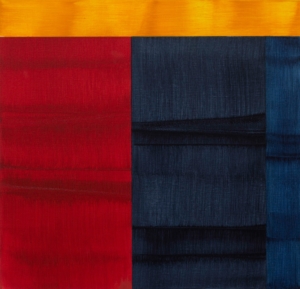 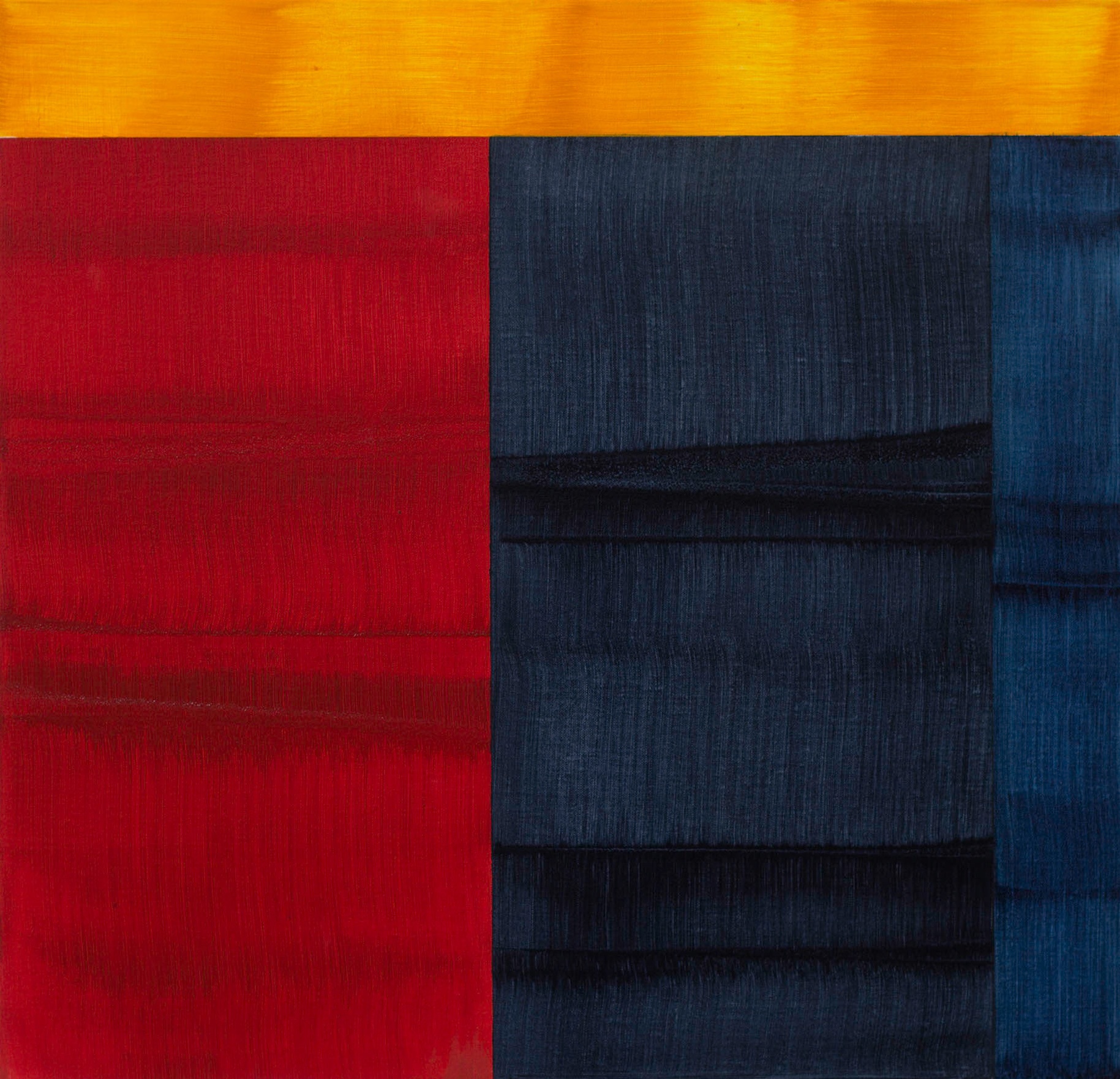 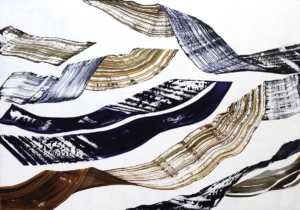 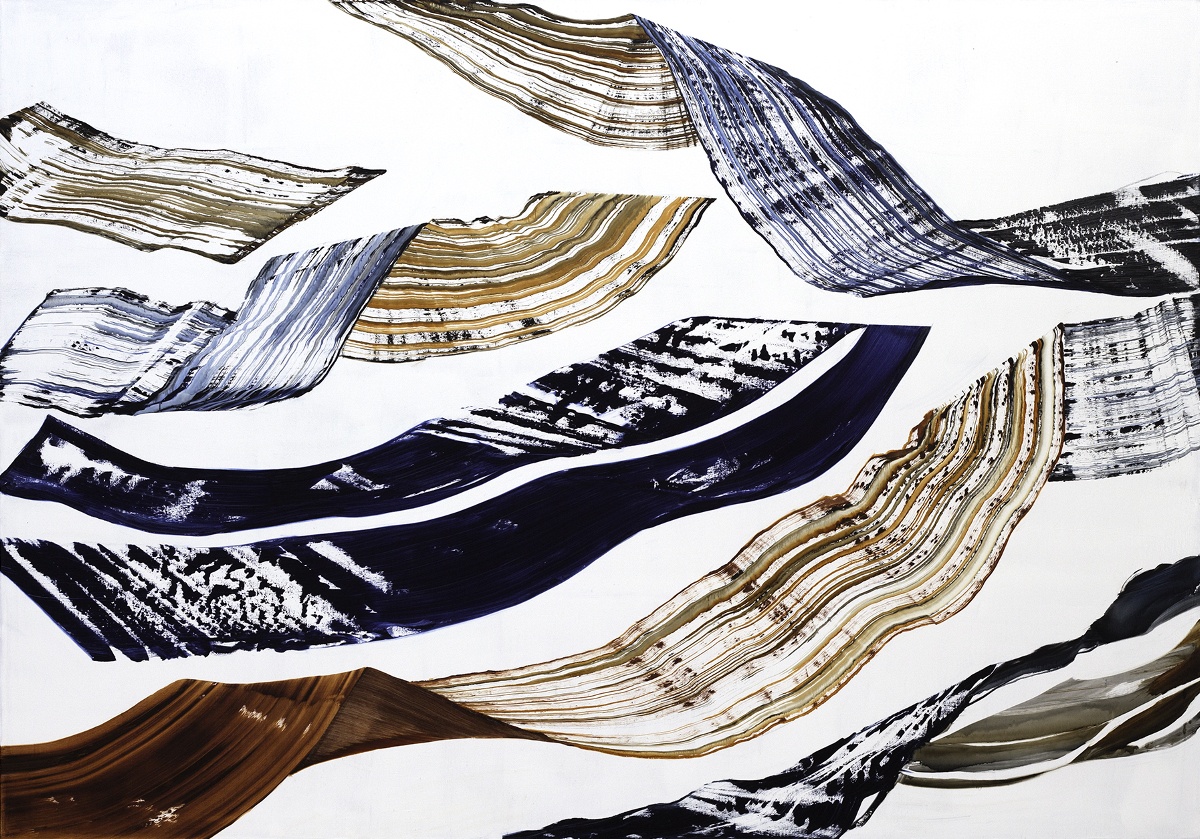