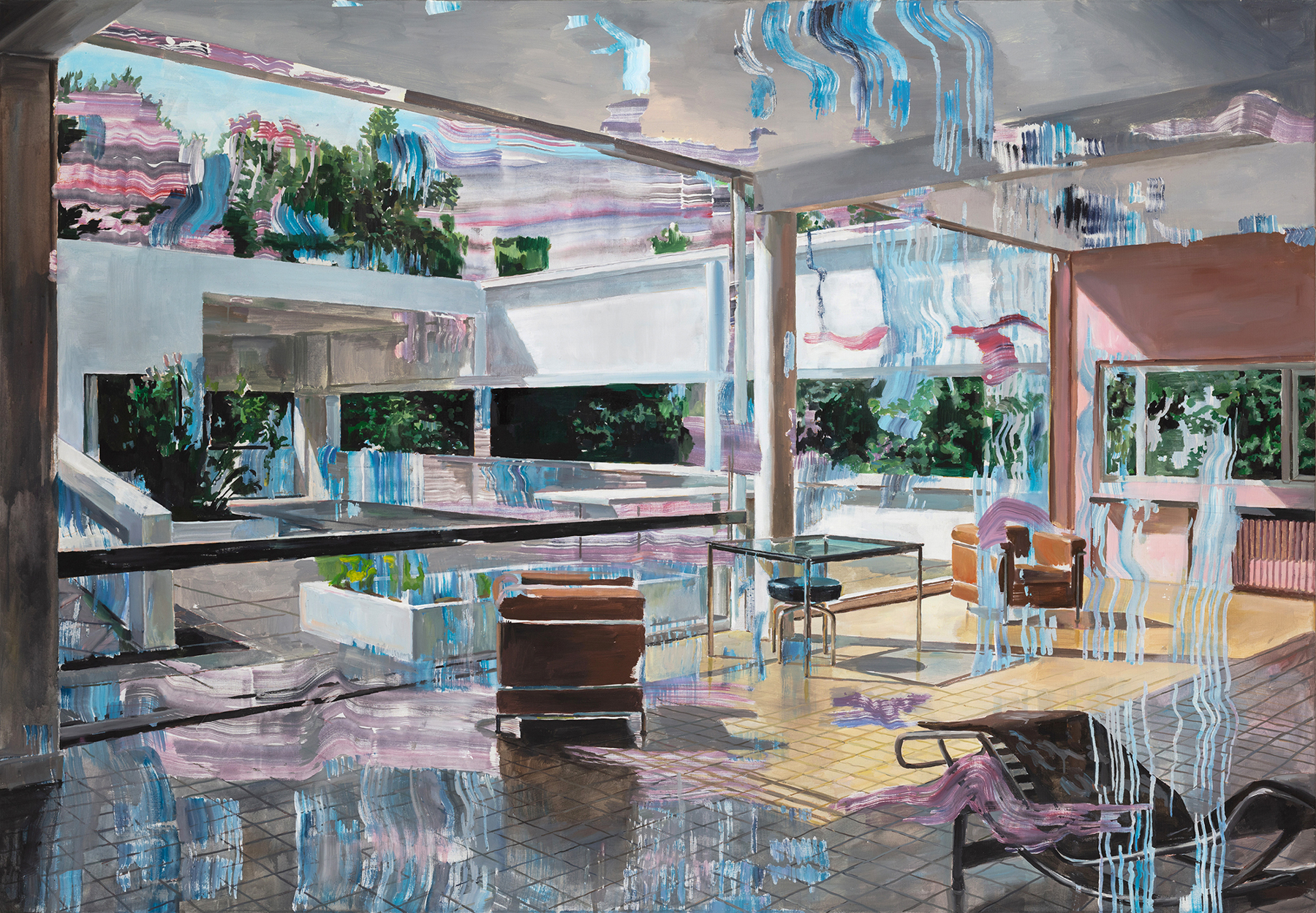 Critics at Large publishes daily thought-provoking, independent criticism on all aspects of popular culture by an international group of writers.

“At the beating heart of the work of Dénesh Ghyczy is a basic dichotomy between the built and the unbuilt environment: the natural world of sleek proportional harmonies resulting from the reconciliation of opposing forces into inherent organic designs, and the human habitation world of gridded proportional harmonies resulting from our recognition of certain embedded ratios and balances as we build our dwelling places.” – Donald Brackett